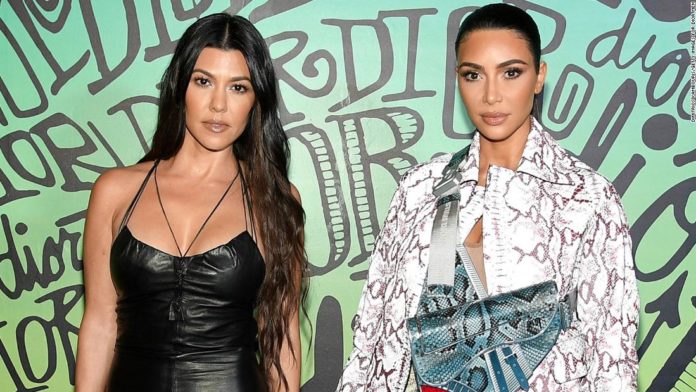 That’s what a clip that E! released Tuesday would lead some viewers to believe.
In announcing that “Keeping Up With the Kardashians” will move to Thursday nights for Season 18, the network offered a sneak peek of some of the new season’s drama.
Kardashian West and her sister are seen getting into it.
Kourtney Kardashian throws something at her sibling while viewers hear Kourtney yell, “You’ve nothing to say,” the video shows.
“Don’t ever come at me like that,” Kardashian West says as she appears to throw a punch at Kourtney Kardashian.
Longtime viewers of the show know that there has often been tension between the sisters.
In 2018, Kardashian West called Kourtney Kardashian “the least interesting to look at” among the relatives after an argument broke out over the family’s annual Christmas card shoot.
This past season saw Kourtney Kardashian locking horns with both Kardashian West and their sister Khloe Kardashian over Kourtney’s lack of desire to film the show.
By now, we know there is often very little “reality” in reality TV shows, so it remains to be seen if words actually did spill over into a brawl.
Season 18 of “Keeping Up With the Kardashians” starts March 26 on E!