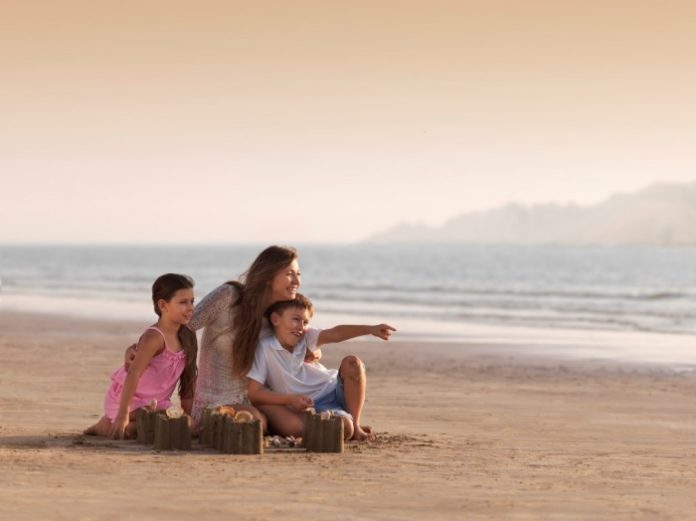 RevPAR stood at an $115, reflected by the strong yearly occupancy rates, averaging at 74 per cent.

Last year’s inbound growth was spurred by the variety of activities undertaken by the emirate, inclusive of the launch of the Jais Sky Tour, and hosting of the Ras Al Khaimah Fine Arts Festival, Ras Al Khaimah Half Marathon, Tough Mudder and the prestigious UAE Tour.

Visitors from Russia, India and Kazakhstan were up by 13 per cent, 10.5 per cent and 15 per cent respectively, in comparison to 2018 figures.

This trend was reflected amongst other markets, a prime example being increased inbound footfall from Poland up by 14 per cent.

Raki Phillips, chief executive of RAKTDA, commented: “Last year was a positive year for Ras Al Khaimah, as we saw increased footfall from key markets resulting in the overall arrival growth of almost four per cent.”

He went on to add: “Ras Al Khaimah is in the midst of its three-year destination strategy which aims to broaden its reach through increased segmentation.

“A key focus has been on higher yield visitors such as MICE delegates, as well as prioritising sustainable nature-based adventure and culture driven activities and experiences.”

The emirate is preparing to add 6,200 rooms to the 6,499 currently available with the confirmed introduction of major global brands including Marriott, Movenpick, Sheraton, Anantara, Rezidor, InterContinental and Conrad over the next three years.