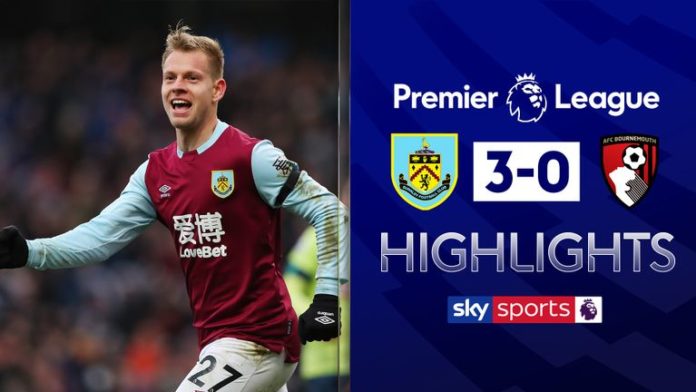 Bournemouth coach Neil Moss has been charged with improper conduct after being sent off in his side’s defeat at Burnley, the Football Association has announced.

Goalkeeping coach Moss is alleged to have used foul language after being sent to the stands by referee Mike Dean in the second half of Bournemouth’s 3-0 Premier League defeat last weekend.

An FA statement read: “An AFC Bournemouth coach, Neil Moss, has been charged with a breach of FA Rule E3 following the Premier League fixture against Burnley FC on Saturday, February 22.

“It is alleged that his language and/or behaviour in the 61st minute of the fixture amounts to improper conduct. He has until Friday, February 28 to provide a response.”

Bournemouth had two goals ruled out by VAR during the match, their second after defender Adam Smith had handled inside his own area in the build-up and Burnley scored from the subsequent penalty.