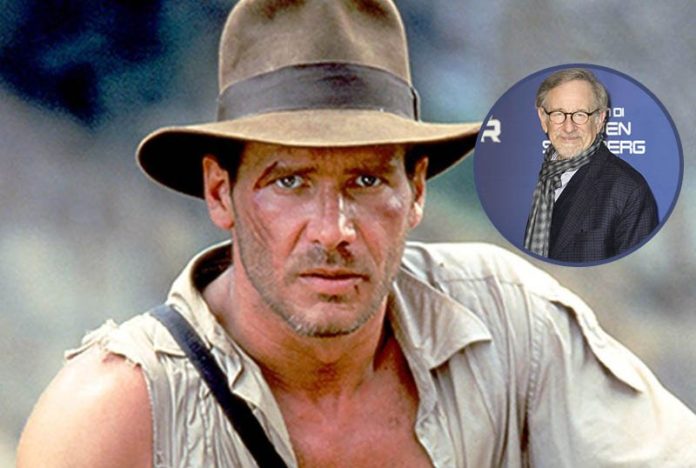 After years of time in development hell and Harrison Ford (The Call of the Wild) revealing a potential production start date in two months, Indiana Jones 5 has seen a surprise development as longtime franchise helmer Steven Spielberg (Ready Player One) has exited the project, with Lucasfilm currently in negotiations with James Mangold (Ford v. Ferrari) to take over, according to Variety.

The 73-year-old Oscar-winning director is still set to remain on the project as a hands-on producer and source are reporting that the decision to leave came from Spielberg, who wanted to pass along the titular hero’s story to a new generation of storytellers with a fresh perspective on the classic adventurer.

The film was originally announced in 2016 with Spielberg and Ford returning in their respective roles and an original theatrical release date set for July 19, 2019, but was constantly pushed back after multiple rewrites came from Jonathan Kasdan, son of Raiders of the Lost Ark writer Lawrence after original writer David Koepp exited the project.

Mangold is no stranger to big-budget action, having helmed the Tom Cruise-starring Knight and Day, as well as the final two installments in the solo Wolverine series The Wolverine and Logan, the latter of which grossed over $619 million at the global box office and was nominated for an Oscar for Best Adapted Screenplay. He recently directed the racing biopic Ford v. Ferrari starring Christian Bale (Vice) and Matt Damon (The Departed), which was nominated for four Oscars.

As rivalry with Washington heats up, Beijing commemorates ‘victory’ in ‘war to resist US aggression’