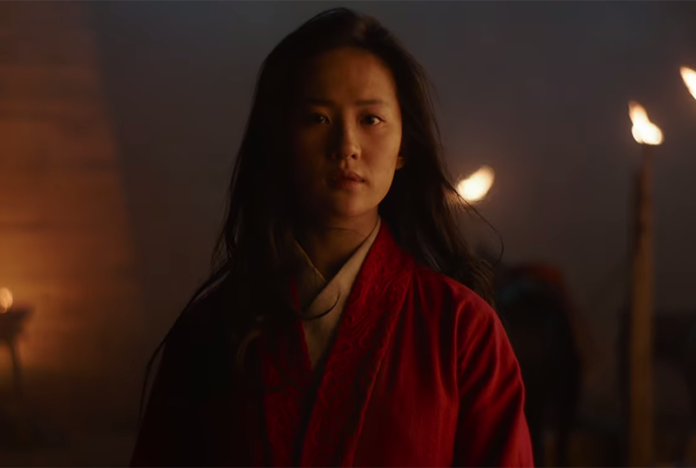 Disney has debuted a new featurette for the upcoming live-action remake of the 1998 classic Mulan highlighting the detailed choreography and extensive stunt work that went in to bringing the martial arts epic to life. The featurette can be viewed in the player below! 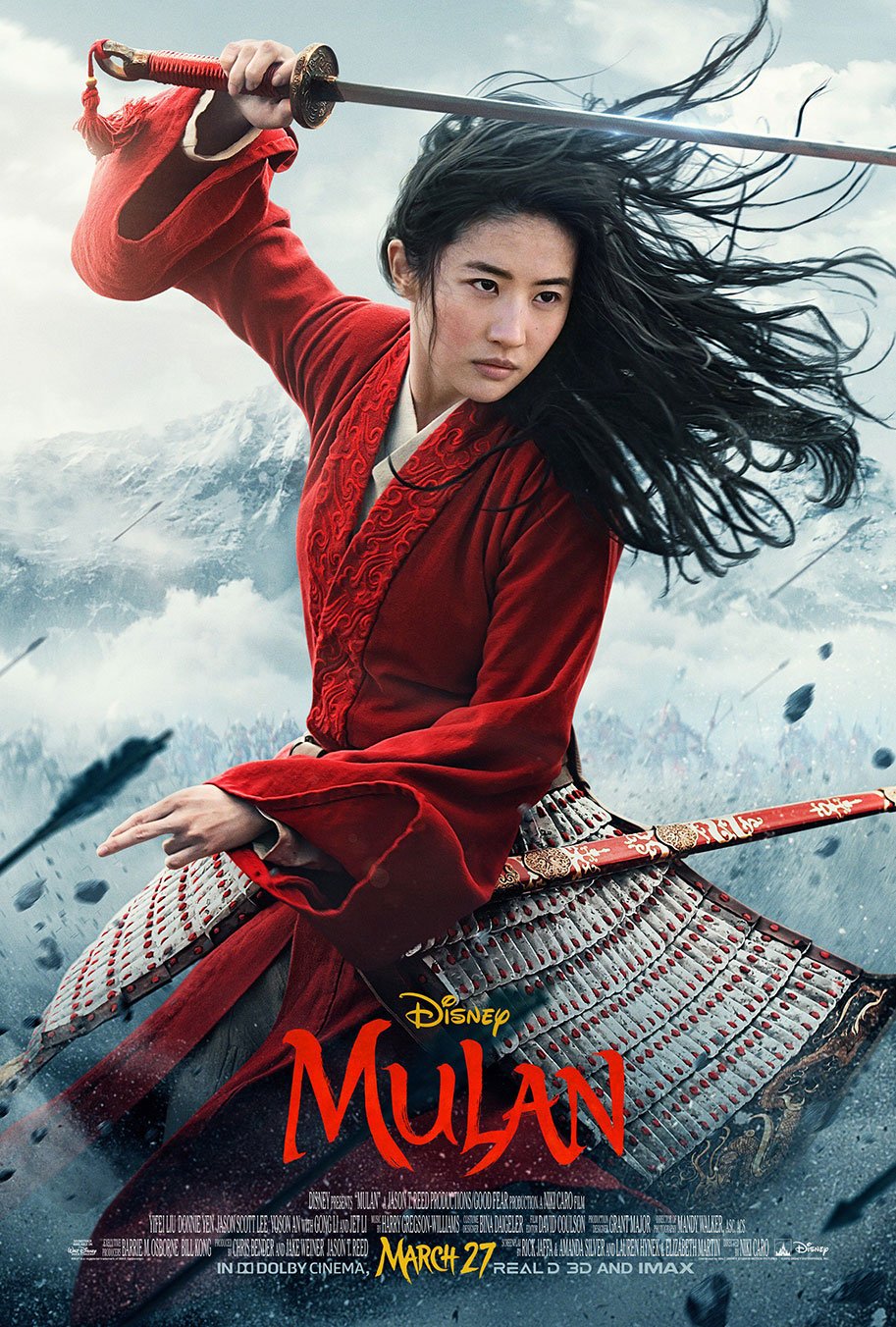