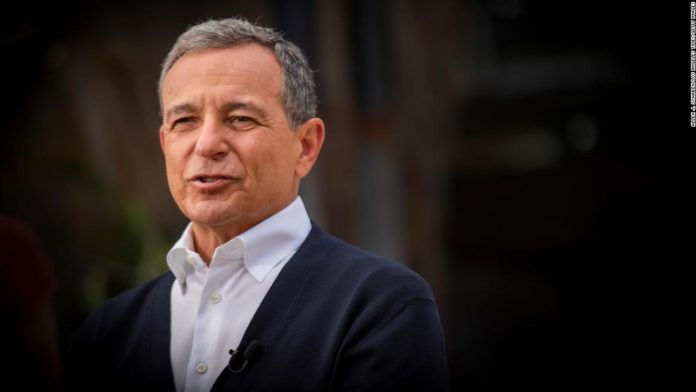 Iger took the helm at Disney in 2005. During his tenure, he oversaw the acquisition of Marvel Studios, Pixar and Lucasfilm, all of which produced films that shattered box-office records. Under his leadership, 21st Century Fox came into Disney’s fold, resulting in a new roster of intellectual property for the nearly 100-year-old company.
In 2019, Iger unveiled Galaxy’s Edge, a “Star Wars” theme park area, to incredible fanfare. But among his final acts as CEO — and arguably one of the most important of his tenure — was the launch of Disney+, a streaming service with exclusive programs to compete with Netflix.

‘The Voice’ returns with a virtual audience and an audition to...