Home World POLL: Who is the Greatest Classic Universal Monster? 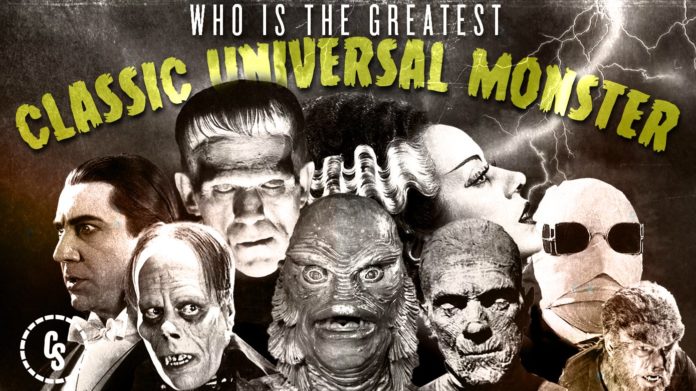 The time has nearly arrived for Leigh Whannell (Upgrade)’s masterful The Invisible Man to grace the screen, and ComingSoon.net is asking our readers to dive back into the annals of Universal Monster hall of fame to vote on the best creature to terrify audiences over the years. Vote in our Who is the Greatest Classic Universal Monster? poll below!

RELATED: POLL RESULTS: What is the Best Stephen King Movie?

RELATED: POLL RESULTS: What is the Best Scene in Star Wars: A New Hope?

Dracula made his first talking film debut in 1931’s self-titled film starring Bela Lugosi in one of the most iconic portrayals of the Bram Stoker vampire, with the star returning to the role in 1948’s Abbott and Costello Meet Frankenstein, while Lon Chaney Jr. took over the role in Son of Dracula and John Carradine in House of Frankenstein and House of Dracula. Marry Shelley’s monstrous creation debuted in the talkies with 1931’s self-titled film starring Boris Karloff in the lead role, with the star returning for two more films before being replaced by Chaney Jr. in The Ghost of Frankenstein, Lugosi in Frankenstein Meets the Wolf Man and Glenn Strange in the final three films of the era.

The Invisible Man made his feature debut in 1933’s eponymous film portrayed by Claude Rains, with the star returning for the 1940 sequel and 1951’s Abbott and Costello Meet The Invisible Man. Chaney Jr. made his monster movie debut with 1941’s The Wolf Man, standing as one of the few stars of the era to be the only one to portray the role in every follow-up appearance.

Jason Blum, our current-day master of the horror genre, produces The Invisible Man for his Blumhouse Productions. The Invisible Man is written, directed and executive produced by Leigh Whannell, one of the original conceivers of the Saw franchise who most recently directed Upgrade and Insidious: Chapter 3.

The Invisible Man is set to hit theaters on February 28! 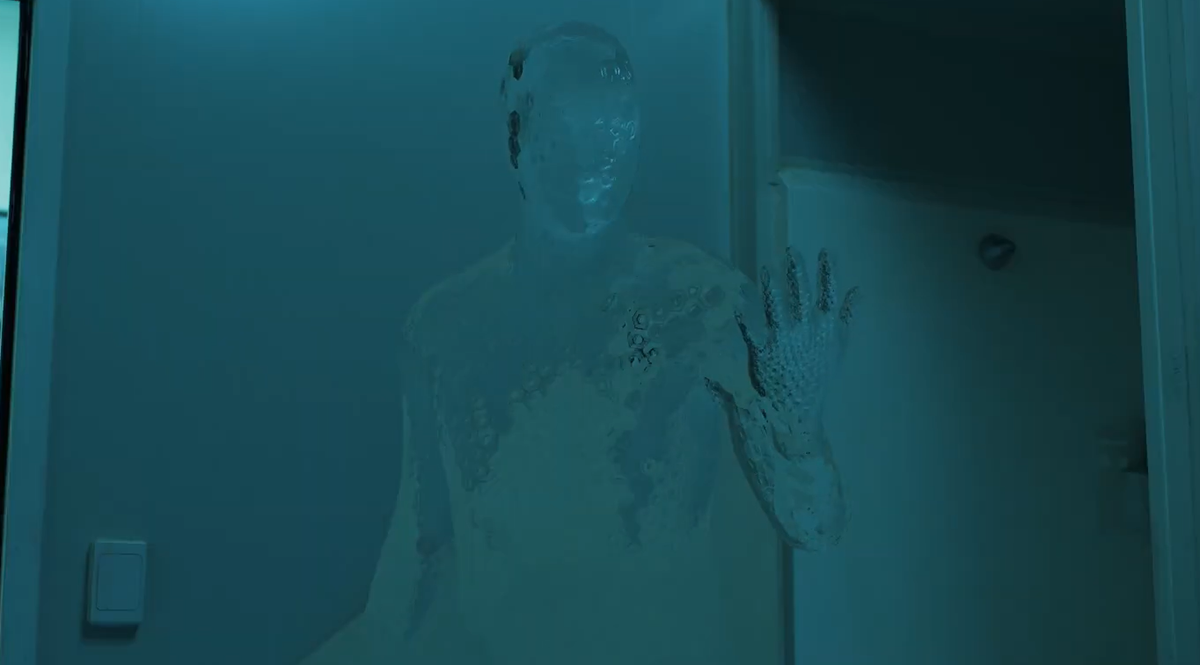 Could We Be Living With COVID-19 Forever?