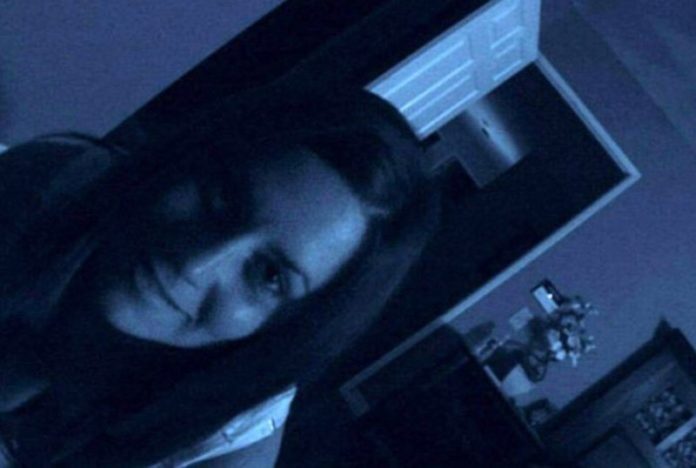 While already busy at work on a new body-swap horror film for Blumhouse Productions, the man behind the name of the indie powerhouse studio has revealed that Christopher Landon (Happy Death Day 2U) is returning to the Paranormal Activity franchise to pen the upcoming seventh installment, according to JoBlo.

In an interview on The Evolution of Horror podcast, Jason Blum answered a request for an update on the seventh installment, whose release date is a year away, to which he replied that Landon, the “showrunner” of the series, is coming back to the series, while confirming it will not be titled Paranormal Activity 7.

Before creating the critical and commercial hit time-loop slasher franchise Happy Death Day, Landon was the primary screenwriter for the Paranormal franchise, penning the script for the second installment and going on to write the third and fourth films, as well as direct the 2014 spin-off The Marked Ones.

Paranormal Activity was followed by five sequels, exploring the different corners of the vague mythos established in the first film and culminating in 2015’s 3D sequel, The Ghost Dimension. The six movies have brought in over $890 million worldwide, an impressive haul for their micro-budgets and setting the series up as one of the many fan favorite horror franchises in the mid 2000s.

Director Oren Peli helmed the original film in the franchise, and unsuccessfully tried to replicate the success of the film with other found footage projects like Chernobyl Diaries and Area 51 in theaters, plus The River on ABC. The franchise also attracted Catfish filmmakers Henry Joost and Ariel Schulman who directed the third and fourth movies in the series.

The seventh Paranormal Activity is set to hit theaters on March 19, 2021.