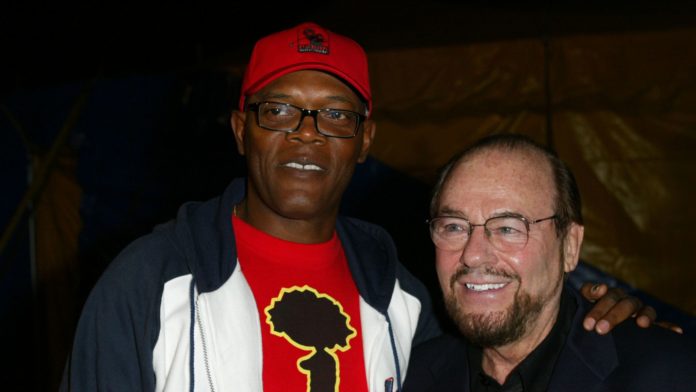 James Lipton, the host of long-running TV show Inside The Actors Studio, who has died at the age of 93.

The actor-turned-academic was famed for his in-depth interviews with hundreds of Hollywood stars including Robert De Niro, Tom Cruise, Meryl Streep and Al Pacino.

Lipton’s wife Kedakai Lipton confirmed her husband had died from bladder cancer at his home in New York, telling the Hollywood Reporter: “His work was his passion, [he] loved what he did and all the people he worked with.”

Music and film star Barbara Streisand paid tribute to Lipton, saying “he was interested in the actor’s process, which was so refreshing”.

Lipton began filming Inside The Actors Studio in 1994, with Hollywood icon Paul Newman as his first guest.

The format of the show saw him interview stars in front of an audience of students at the Actors Studio drama school, where Lipton was dean emeritus, at New York’s Pace University.

His interviews ended with a list of rapid fire questions, including “if heaven exists, what would you like to hear God say when you arrive at the pearly gates?” and “what is your favourite curse word?”

Bradley Cooper attended the Actors Studio drama school and featured on Lipton’s TV show as a student in 1999 when he sat in the audience and asked a question to De Niro.

The Oscar-nominated actor returned to the programme as a guest in 2011 when he was interviewed by Lipton, and broke down in tears several times during the recording.

Tributes from the world of entertainment poured in following Lipton’s death.

Actor Jeff Daniels wrote on Twitter: “R.I.P. James Lipton. He made you want to tell him everything.”

“We got to know each other on the set of the Apprentice in 2012 and from then on he was kind enough to make bringing my kids and me with his family to the Radio City Christmas Spectacular an annual tradition.”

Ovation TV, which had broadcast Inside The Actors Studio following Lipton’s retirement, said he would be remembered “for his passion, dogged spirit, and indelible contribution to the world of performing arts”.

Kirby Jenner, the ‘fraternal twin’ of Kendall Jenner, steps into the spotlight on Quibi