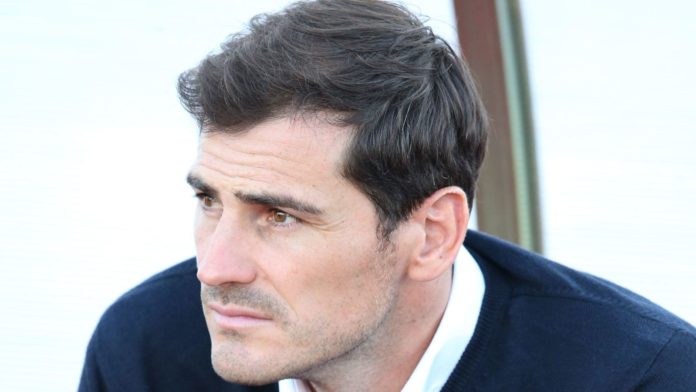 The home of former Spain and Real Madrid goalkeeper Iker Casillas has been raided by authorities in Portugal investigating suspected tax evasion in football transfers.

Casillas’ home was one of a number visited by Portuguese authorities on Wednesday.

He said on Twitter that “transparency is one of my principles” and that he will fully cooperate with authorities. He said he was “not concerned” and had total trust in the Portuguese judicial system.

The attorney generals office said in a statement 76 searches were carried out. The targets were the premises of soccer clubs, agents and lawyers. More than 180 police officers, 101 tax inspectors and 16 magistrates took part in the operation.

The investigation covers transfers and other deals since 2015, the statement said. Authorities are looking into whether tax evasion and money laundering occurred.

Casillas, who joined Porto after leaving Real Madrid, is running for the presidency of the Spanish soccer federation.