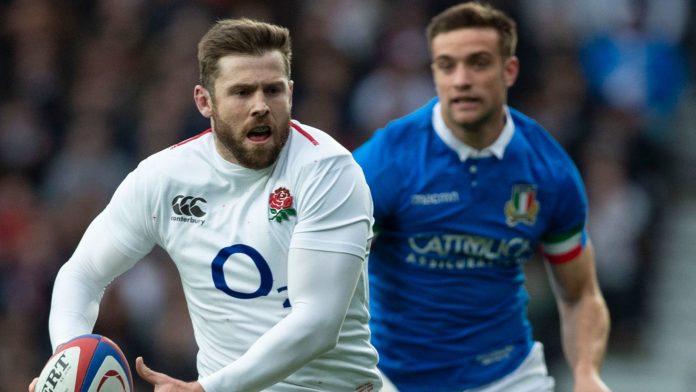 England’s Six Nations game with Italy in Rome on March 14 has been postponed due to concerns over the coronavirus.

More than 3,000 coronavirus cases have been reported in Italy with over 100 deaths confirmed, with all Serie A football matches and other sporting events in the country due to be played behind closed doors until April 3 as a precaution against it spreading further.

That was also to be the case for England’s final game of the 2020 Six Nations but with the Italian rugby federation and the Six Nations unwilling to see the match played in an empty stadium, the decision has now been made to play the fixture at a later date.

The first #RallyAtHome Challenge kicks off with WRC 9