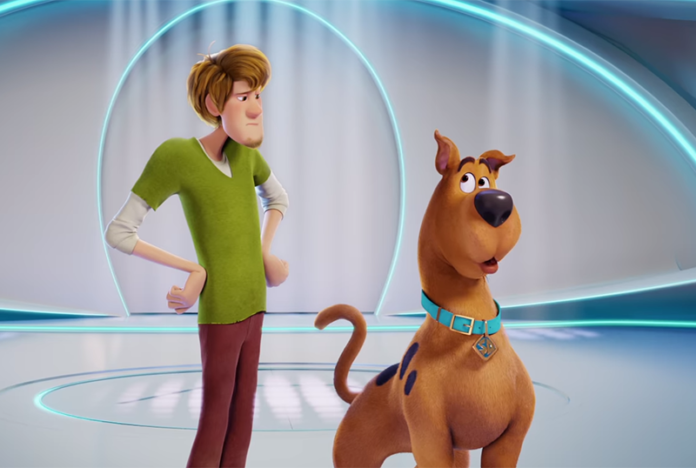 New Scoob! trailer: The gang must rescue Shaggy and Scooby-Doo

Warner Bros. Animation has unveiled the second and final trailer for the upcoming theatrical reboot of the iconic Hanna-Barbera cartoon franchise Scoob!, seeing Fred, Daphne and Velma in a race against time to find out who or what kidnapped Shaggy and Scooby-Doo. The trailer can be viewed in the player below!

RELATED: The Gang is Back in the First Scoob Trailer!

Scoob is written by Matt Lieberman (The Addams Family) and directed by Tony Cervone (Space Jam). The film will follow the mystery-solving group as they must team up with other characters from the Hanna-Barbera universe to save the world from supervillain Dick Dastardly.

The cast includes a new generation of  “meddling kids” with Zac Efron as Fred Jones, Amanda Seyfried as Daphne Blake, Will Forte as Norville “Shaggy” Rogers, Gina Rodriguez as Velma Dinkley, Tarcy Morgan as Dick Dastardly, and Frank Welker as Scooby-Doo. Oscar nominee Mark Wahlberg (The Fighter, The Departed) and Golden Globe nominee Jason Isaacs (The State Within, The OA) have also been cast in the roles of superhero Blue Falcon and villain Dick Dastardly. The pair will be joining the previously announced Ken Jeong as Dynomutt and Kiersey Clemons as Dee Dee Sykes.

The project, produced by Chris Columbus, Charles Roven, Richard Suckle, and Allison Abbate, will bring back those pesky kids and their pal Scooby, all of whom were last seen on the big screen in 2004’s live-action misfire Scooby-Doo 2: Monster’s Unleashed. 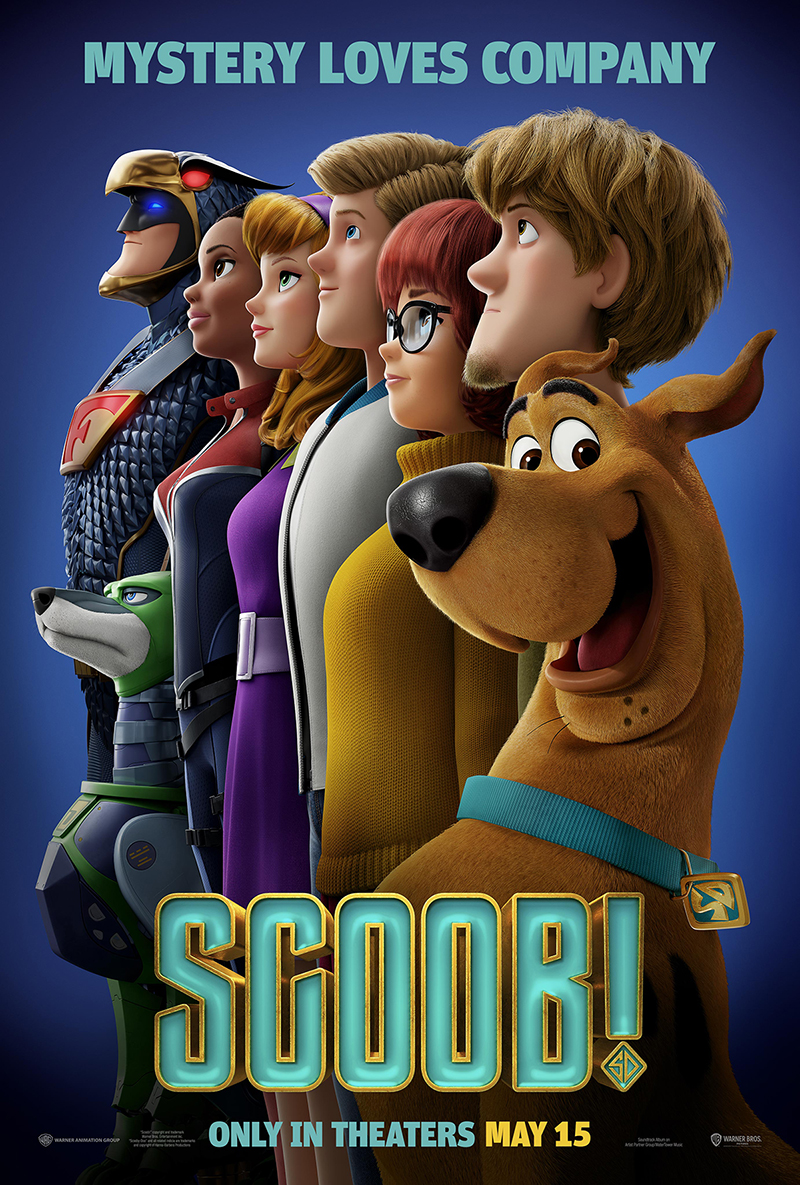 Chisora and Parker ‘promise’ to meet in the ring

Feather in the cap for world’s oldest bird as she hatches...