Alison Reynolds skied for nine days in the backcountry of Norway to raise awareness for a rare genetic disorder her 17-year-old daughter has had since birth. MUST CREDIT: Photo courtesy of Alison Reynolds

WASHINGTON – A District of Columbia woman who skied 125 miles across Norway to raise awareness for her daughter’s rare genetic disorder returned to the comforts of home this week.

Alison Reynolds, 46, raised about $1 million – more than twice her original goal – from businesses, friends, family, and other supporters to fund research for phenylketonuria, often referred to as PKU, a metabolic condition afflicting her 17-year-old daughter. She started her ski adventure Feb. 21 and returned home to Washington on Monday. 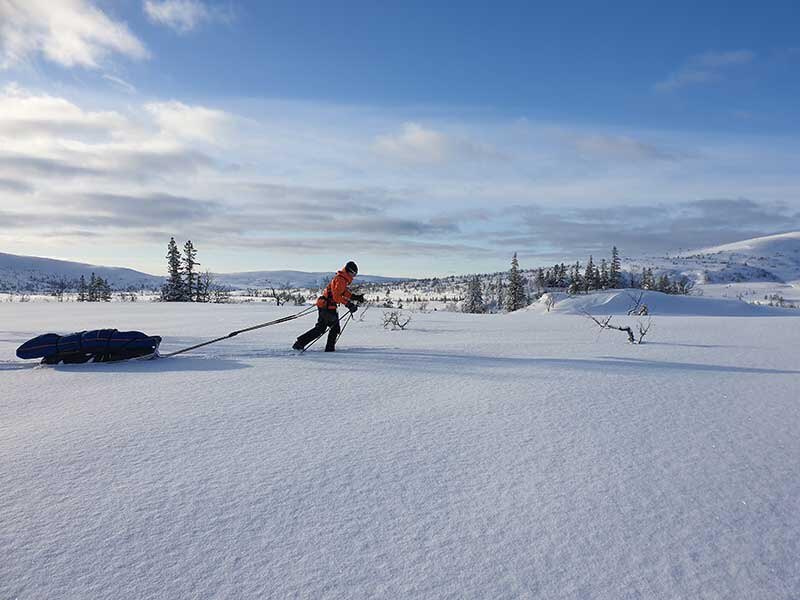 She and a Norwegian ski guide skied almost 15 miles each day near the border with Sweden. They each pulled an 80-pound sled containing water, food and equipment, sleeping in a tent most nights. Reynolds said her guide told her she was in good shape for the adventure.

Reynolds, a mother of four who trained for more than a year, said the adventure was “amazing” but admitted she was tired. She said dozens of letters and cards were waiting when she got home, while many well-wishers said their church or school had prayed for her or lit a candle each day she skied. 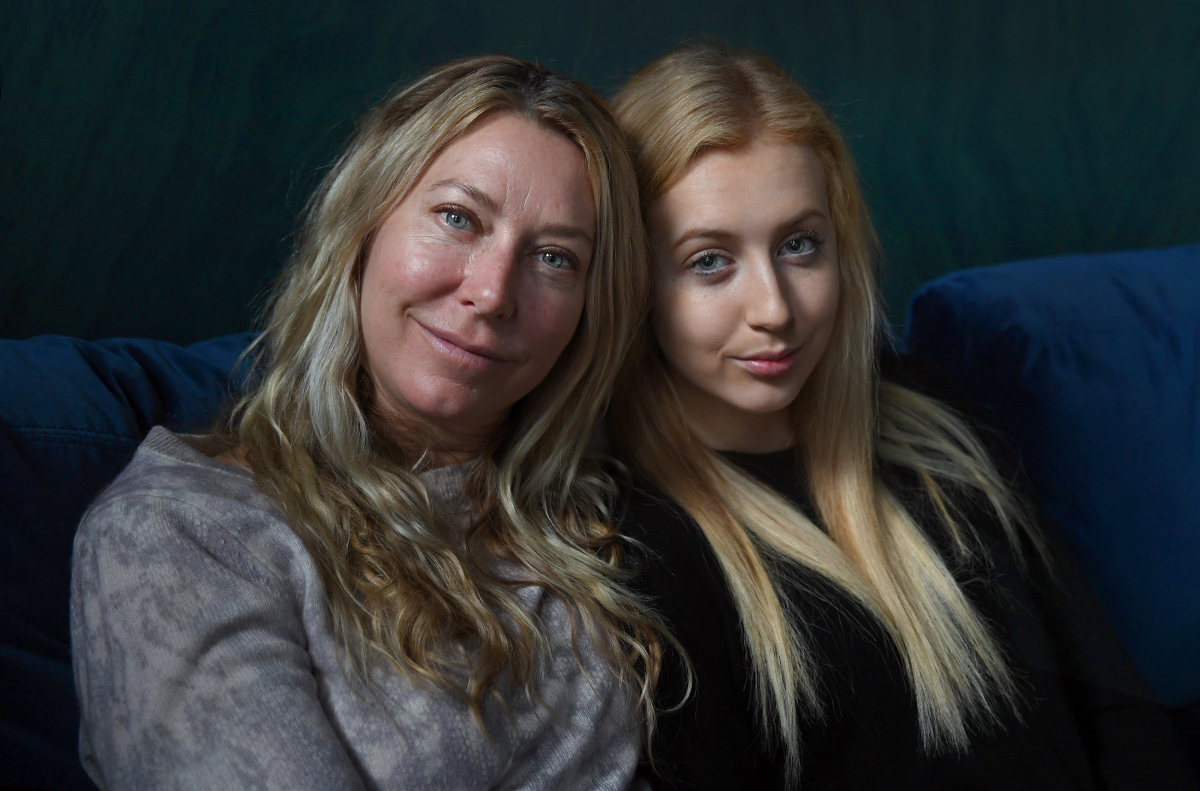 “I was thrilled that so many people were touched by our story,” she said. “I owe a huge amount of gratitude to friends and perfect strangers. People are fundamentally good.”

Reynolds’ daughter Tia has had PKU since birth. A person with the condition has a damaged enzyme that breaks down an amino acid called phenylalanine, or Phe, which is found in protein and many foods.

Without that enzyme to process Phe, PKU patients can have a dangerous buildup in the bloodstream if they eat foods with high levels of protein, such as milk, nuts, pasta and cheese. Typically, a PKU patient can consume six to seven grams of protein a day, compared with other adults, who can consume at least 50 to 60 grams daily. High Phe levels in a person with PKU can lead to brain damage.

Tia has used a drug called Palynziq since last fall to treat her PKU, injecting it daily into her stomach. It lowers her Phe levels and has led Tia to a less restrictive diet.

Reynolds decided to ski across Norway to raise awareness for the disorder after years of raising money through more traditional fundraisers and galas. She chose Norway to pay tribute to the Norwegian biochemist who discovered and named PKU.

Reynolds said the trip didn’t always go as she expected. Her journey to the backcountry was delayed after an avalanche hit the tracks in front of her train, causing a 17-hour delay with little food and water. The pair then battled heavier-than-expected snow, wind gusts of 40 mph and shivering cold.

It took two hours for the pair to set up their camp each night after a day on skis. They ate oatmeal and freeze-dried food. She slept in three wool shirts, two pairs of pants, a hat, gloves and multiple jackets.

“It required intense focus, and staying warm was the biggest challenge,” Reynolds said. “Sometimes you were just kicking your legs together to stay warm.”

Reynolds said she didn’t have as much time to reflect on her family’s dealings with PKU as she had hoped, as her surroundings while skiing commanded constant attention.

For two nights, because of the heavy snow and high winds, they stayed in a cabin that had no heat. After one of her jackets blew away in the first few days, she used a special jacket she brought along – the same one her mother wore when she skied to the North Pole 20 years earlier.

“My lowest points were early on,” Reynolds said. “I thought the weather was going to make it not doable. But I knew we had to get through it.”

Reynolds and her guide skied as many miles as they had planned but sometimes at a slower rate because of the weather, leaving no days for rest.

The two chatted while skiing or in the tent about food, American culture and politics, and the warm places Reynolds wanted to visit after leaving Norway. Tia was among her family members and friends who met her as the trek ended. Reynolds said her daughter became emotional as her mother crossed the finish line.

There are no cold-weather trips in her future, Reynolds said. She plans to focus on her family and visit someplace warm with them in the spring.

On the final day of her journey, she wrote on her blog that she had crossed the finish line, but “the real winners are everyone with PKU.”