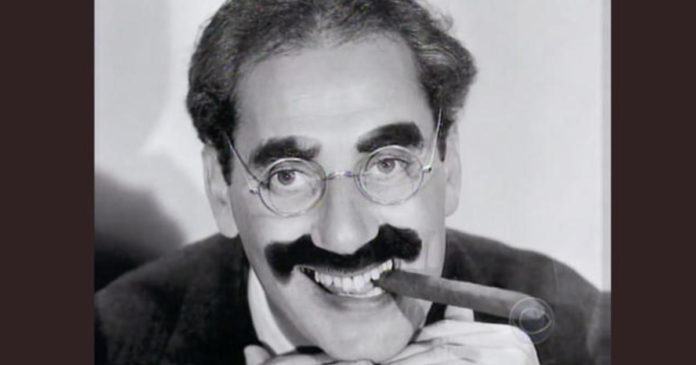 In this report first broadcast on August 19, 2007, thirty years after the death of comedian Groucho Marx, “Sunday Morning” host Charles Osgood look back at the life of the ringleader of the Marx Brothers, who starred in such classics as “Animal Crackers,” “Duck Soup” and “A Night at the Opera.” Osgood speaks with Marx Brothers fans Elliott Gould, David Steinberg, Frank Ferrante (who played Groucho on stage), Washington Post columnist Harold Meyerson, and Charlotte Chandler, author of the book “Hello, I Must Be Going: Groucho and His Friends.”