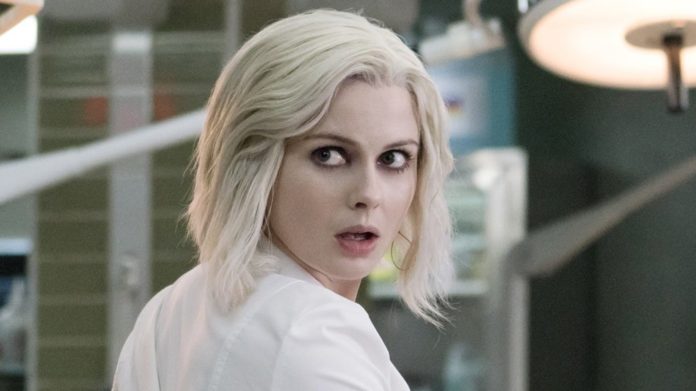 According to The Hollywood Reporter, former iZombie lead Rose McIver has joined the CBS comedy Ghosts. The actress joins previously cast Brandon Scott Jones (The Good Place) in the pilot.

Ghosts is based on a BBC series of the same name and follows a young couple who inherit a country home, only to find out that it’s not only falling apart, but also haunted. McIver will play the female lead while Jones will play Isaac, one of the ghosts inhabiting the house, who died of dysentery in the late 1700s.

McIver has also starred in ABC’s Once Upon a Time and Netflix’s Christmas Prince movies. She also has a recurring role in Hulu’s upcoming comedy Woke.