Home Sport Bruce: Dier will have regrets – just like I do 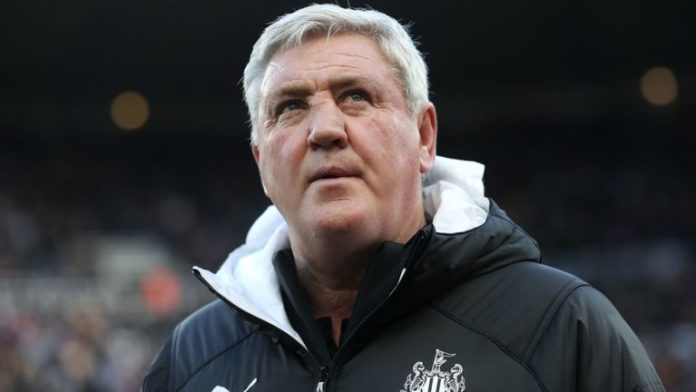 Newcastle boss Steve Bruce says Eric Dier will have regrets about his confrontation with Tottenham supporters – just like he does after his spat with a journalist over Allan Saint-Maximin.

Dier had to be restrained after climbing into the stands after Wednesday’s FA Cup home defeat to Norwich, with suggestions he was coming to the defence of a family member.

Bruce was empathetic to Dier’s situation – “I can understand sometimes when a red mist comes down” – likening the Spurs midfielder’s reaction to his outburst at Daily Mail journalist Craig Hope on Wednesday.

“There are times when we all do things that we will probably regret,” said Bruce. “I’m sure Eric at this particular moment is regretting it.

“I can understand, people hurling abuse or whatever has happened, we don’t know the full facts. But I think when he looks back on it and thinks, ‘What have I done’, one of those moments.

“Like me in the press conference the other day, you’re not pleased with yourself.

“I can understand it when people are personal and it does become abusive, and they’ve come off the back of a bad result then emotions are running high and he has lost it for whatever reason he has.

“But I’m sure in the cold light of day he will look back on it and think, ‘I can’t be doing that’. But these things happen.”

Bruce lost his cool with Hope, who was claiming the Newcastle boss had fallen out with winger Saint-Maximin.

“I am glad your (Hope’s) source is wrong. Are you calling me a liar?”