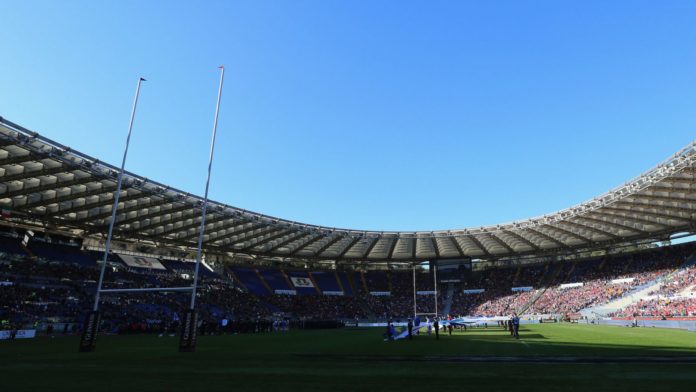 One measure under consideration is advising people over 70 years old not to enter stadiums, according to Sky News

Sports authorities and broadcasters have been summoned by the government for discussions on coronavirus contingency plans.

The meetings will be held in London on Monday and will cover various possibilities in case the virus spreads further, including potentially playing games behind closed doors.

Ministers will go over a wide range of scenarios for all sports in the hope of reaching agreements about a plan to protect the public.

And, according to Sky News, one of the measures under consideration is advising people over 70 years old – the most vulnerable age group – not to enter stadiums, and possibly prohibiting them from doing so altogether.

The Premier League is yet to change any football fixtures but has scrapped the traditional pre-match handshake between players and officials, while clubs have been putting in place their own measures at stadiums, mostly surrounding best hygiene practice.

Italy has already forced all top-flight Serie A games to be played without fans for a month in an attempt to curb what has been the worst outbreak of any European country so far.

The Six Nations rugby union match between Italy and England in Rome scheduled for 14 March has been postponed, and this weekend’s clash between Ireland and Italy, due to be held in Dublin, is also off.