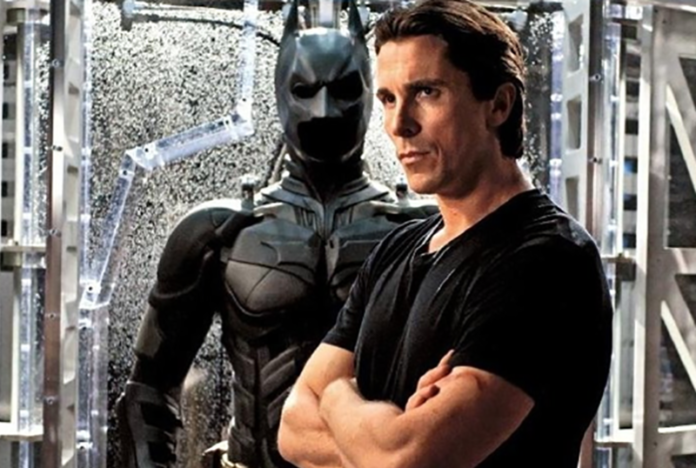 Christian Bale confirmed as villain for Thor: Love and Thunder

In a bitter sweet sense of ironic poetry, Christian Bale (The Dark Knight) has indeed lived long enough to see himself become the villain, as it’s been confirmed that he will portray the antagonist in the highly-anticipated Thor: Love and Thunder, according to Collider.

In a recent interview with ET, co-star Tessa Thompson revealed she has read the script for the upcoming installment in the Marvel Cinematic Universe and has learned that her fan-favorite character Valkyrie and the titular god of thunder will have to face off against Bale’s still-unknown character, with some speculating he could be portraying Balder the Brave.

Thor: Love and Thunder will be directed by Waititi (Jojo Rabbit) on a script co-written by him andJennifer Kaytin Robinson (Someone Great), which will be the followup to Waititi’s wildly successful 2017 sequel Thor: Ragnarok. Natalie Portman is set to return as Jane and will wield the mighty Mjolnir. Chris Hemsworth and Tessa Thompson will also return as Thor and Valkyrie, respectively. The female Thor storyline is based on Jason Aaron’s run on “The Mighty Thor” in which a cancer-stricken Jane Foster takes up the mantle and powers of Thor.

Thor and Valkyrie were last seen in this year’s highest-grossing film of all time Avengers: Endgame, with the god of thunder entrusting his responsibilities as the King of Asgard to Valkyrie as he joins the Guardians of the Galaxy on their next mission.

Thor: Love and Thunder will arrive in theaters on November 5, 2021.