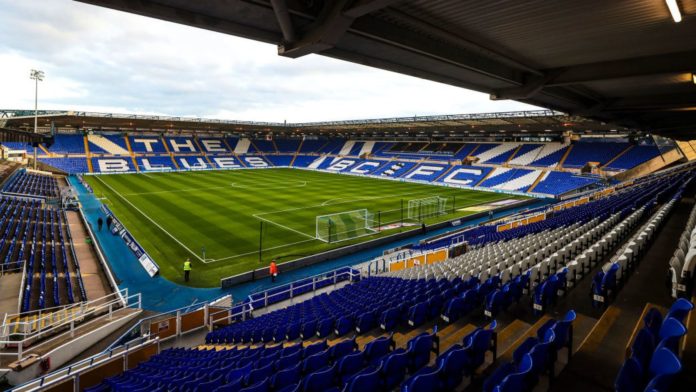 Birmingham City have been found not guilty of their latest charge of breaching the EFL’s financial rules.

The Championship club were faced with a potential second points deduction after being charged in January with failing to stick to a business plan imposed by the EFL following an earlier rule breach.

But a statement from the EFL confirmed City have been cleared of wrongdoing.

“The EFL notes the decision made by the independent Disciplinary Commission in dismissing a misconduct charge brought by the EFL against Birmingham City in May 2019,” the statement read.

“That charge alleged the Club failed to adhere to elements of a business plan agreed with the Club following an earlier breach of Profitability and Sustainability Rules.

“The decision remains subject to appeal and the League will consider the judgment in full before making any further comment.”

Birmingham responded by releasing a statement saying: “The club welcomes the decision of the Disciplinary Commission and we have worked closely and amicably with the EFL on this matter since we were charged in May.”

City were docked nine points by the EFL in March 2019 for breaking profit and sustainability rules.

Pep Clotet’s side are currently 15th in the Championship and are nine points clear of the relegation zone.