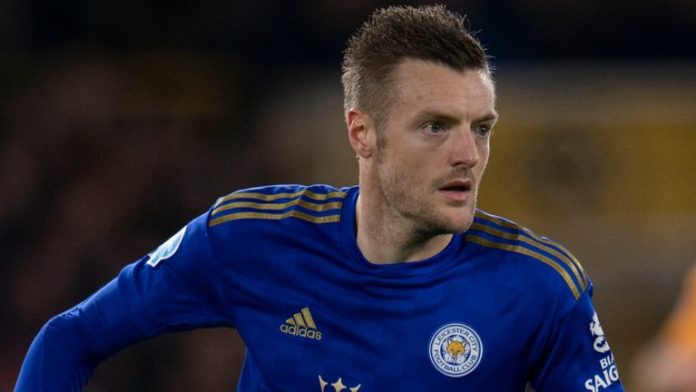 Brendan Rodgers has his sights set on making this a “historical season” for Leicester by bringing Champions League football back to the King Power Stadium.

The Foxes competed in European football’s elite competition for the first time in their history during the 2016-17 campaign, following their incredible Premier League title success, and remain on course to qualify again this season despite taking only 12 points from their last 12 Premier League games.

Heading into this weekend’s fixtures third-placed Leicester still have an eight-point cushion on Manchester United in fifth place, which is poised to carry qualification if Manchester City fail to win an appeal against their UEFA ban.

For the first time, Rodgers talked openly of the prospect of Champions League football and he believes his team will need to win at least five of their remaining 10 Premier League matches if they are to finish in the top four.

“We have an opportunity now with 10 games to go to make it a historical season,” said the Leicester manager, whose side host Aston Villa live on Monday Night Football.

“If we can qualify into the Champions League for only the second time in the club’s history, you think of the great players and the work that has gone on over many years here to be able to do that, it would be incredible.

“But it’s going to take a lot of hard work still, a lot of focus. But our aim was to have European football and we’re in a great position to do that with just 10 games left.

“We are looking at least to win half of them, maybe more. That’s our focus. It’s something we are ready to embrace, we’ve put ourselves into great position, what’s gone before is gone and we’re in a brilliant position.

“We know what we need to do and we’ll finish as strong as we possibly can. And if that can keep us up where we are that would signify an incredible season for us.”

Rodgers is keen to manage in the Champions League again having twice steered Celtic into the group stages during his time in Glasgow.

He said: “Ultimately it is the best club competition in European football so of course you want to be in. The challenge for me here was to take a club outside the top six into the top six, that’s why I came.”

Jamie Vardy is expected to return to the Leicester squad against Villa. The striker, who has scored 17 Premier League goals this season, has missed the last two matches with a calf injury but Rodgers is optimistic he will have his talisman back in contention.

While Vardy’s return will come as an undoubted boost, Leicester may be dealt a blow by the absence of left-back Ben Chilwell as he is nursing a hamstring problem.