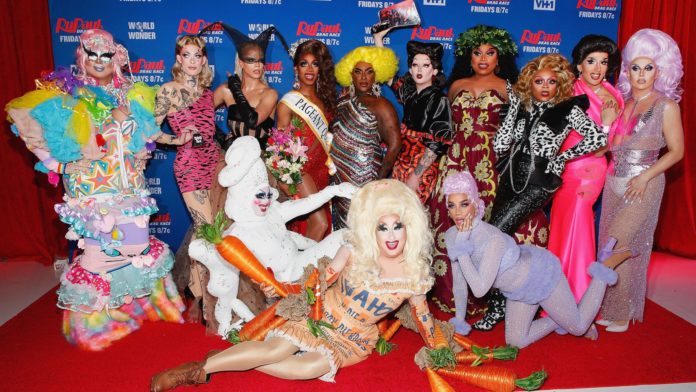 A contestant on the reality show RuPaul’s Drag Race has been disqualified over multiple allegations he “catfished” men.

Joey Gugliemelli, a drag act who uses the stage name Sherry Pie, is alleged to have posed as a casting director and asked aspiring performers to submit embarrassing audition tapes, according to a report by Buzzfeed News.

Catfishing involves the practice of creating a deceptive social media account which is usually used to target victims for abuse or fraud.

Gugliemelli apologised for causing “much trauma and pain” in a Facebook statement, and said he was “horribly embarrassed and disgusted” with himself.

The 27-year-old, writing in a statement from his Sherry Pie account, added: “I also want to say how sorry I am to my sisters of season 12 and honestly the whole network and production company. All I can do is change the behaviour and that starts with me and doing that work.”

At least five aspiring young actors told BuzzFeed News that Gugliemelli catfished them over several years via email by posing as a casting director.

The alleged victims claimed they were led to submit embarrassing audition tapes of themselves saying and doing degrading things.

Producers have said Gugliemelli appears in season 12 of RuPaul’s Drag Race but has now been disqualified.

The season premiered in the US last month but Gugliemelli will not appear in the grand finale, which is due to be filmed in the coming weeks.

A statement on behalf of network VH1 and production company World Of Wonder said: “In light of recent developments and Sherry Pie’s statement, Sherry Pie has been disqualified from RuPaul’s Drag Race.

“Out of respect for the hard work of the other queens, VH1 will air the season as planned.

“Sherry will not appear in the grand finale scheduled to be filmed later this spring.”

RuPaul’s Drag Race has the premise of searching for “America’s next drag superstar”.

Drag queen contestants perform different challenges every week for a panel of judges before an eventual winner is picked in the final.

Season 12 of the show streams on Netflix in the UK.