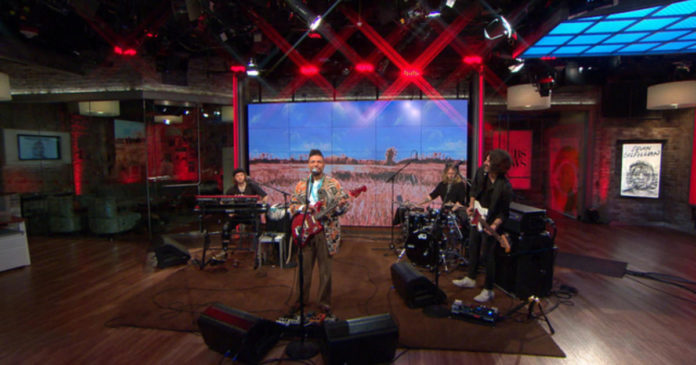 Devon Gilfillian was 14 when he began playing guitar and his father, a popular wedding singer, taught him how to sing. His later influences include Otis Redding, Stevie Wonder and Jimi Hendrix. After releasing his debut album, “Black Hole Rainbow,” Gilfillian is making his national television debut on “CBS This Morning: Saturday.” He performs “The Good Life” for Saturday Sessions.