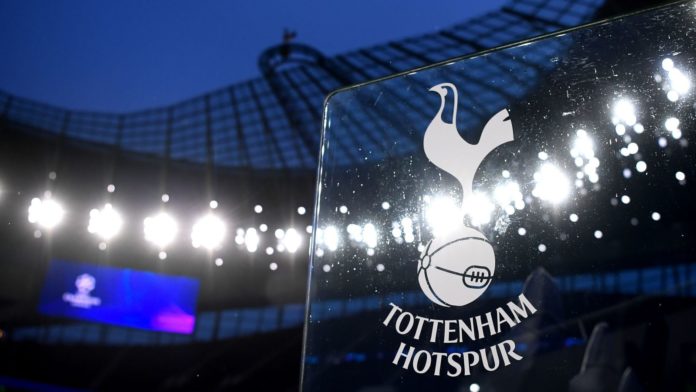 The impact of coronavirus could mean Wolves’ Europa League game against Olympiakos is played behind closed doors and put Spurs’ Champions League match against RB Leipzig in doubt.

Tottenham are due to play in Leipzig on Tuesday but the German health minister has asked for organisations to reconsider holding any events in the country due to attract more than 1,000 people.

All games went ahead in the Bundesliga on Sunday but 550 fans of Borussia Monchengladbach – which is in a virus-affected area – took advantage of an offer to refund their tickets for Saturday’s game against Borussia Dortmund.

Wolves are scheduled to play the first leg of their round-of-16 tie at the Karaiskakis Stadium in Piraeus, near Athens, on Thursday.

It was announced on Sunday by the Greek government that spectators were barred from all professional sports events for the next fortnight because of the Covid-19 outbreak.

Olympiakos will announce the final decision following a meeting with their government and UEFA officials on Monday.

Wolves have already sold 1,000 tickets for the game, while the return leg at Molineux is scheduled for March 19.

Greece’s Ministry of Health representative Sotirios Tsiodras said seven new coronavirus cases had been reported in the country, taking the total to 73.

IPL to begin on April 9 without spectators