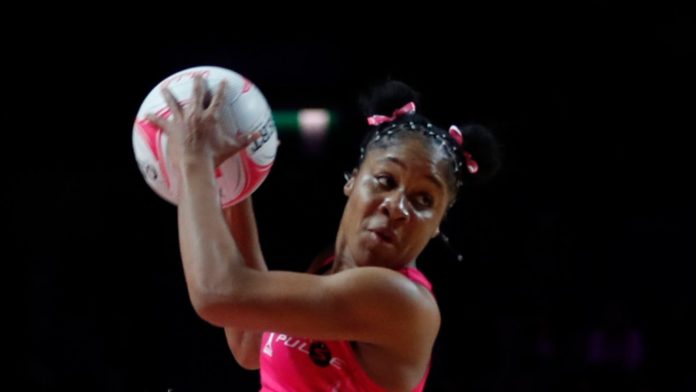 Coverage starts at 6.45pm with the first Centre Pass at 7pm

Watch London Pulse taking on Celtic Dragons in Round Three of the Vitality Netball Superleague – via our live stream on YouTube.

The Copper Box Arena in London is opening its doors for the first time this season. This evening’s encounter will complete the third round of Superleague matches and the first centre pass takes place at 7pm.

The home side are going into it with confidence after producing a stunning comeback against Surrey Storm live on Sky Sports last Monday night.

Celtic Dragons finished their round-two match with just six players due to discipline reasons and defender Latanya Wilson now misses this encounter as a result of her one-game suspension.

Di Dougherty is leading the evening’s coverage, with the match also being shown live on Sky Sports Arena & Mix.

Coverage of the Vitality Netball Superleague season continues with Round Four on Monday, March 16 when Loughborough Lightning host Saracens Mavericks. Join us on Sky Sports Arena, Mix and YouTube from 6.45pm.