Home Culture Private funeral to be held for Caroline Flack 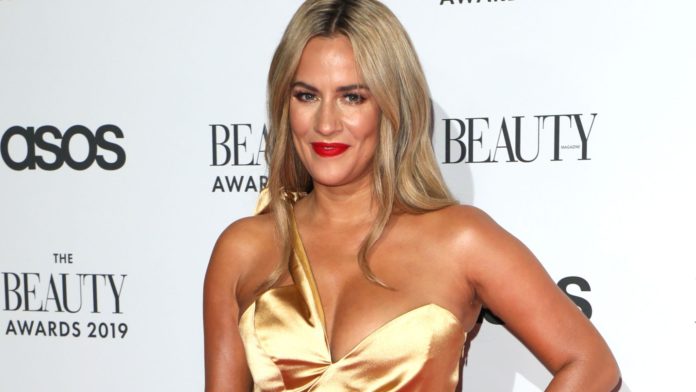 Friends and family of Caroline Flack will pay their tributes today at a private funeral.

The former Love Island presenter, 40, was found dead in her east London flat last month after she took her own life.

Murs said his “heart is broken forever”, while Ant and Dec said they were “devastated”.

Jonathan Ross said he had “been in touch with her recently and had hoped she was doing better”.

Comedian Jack Whitehall also said she was a “fun, kind and beautiful person”.

Flack was best known for presenting reality dating series Love Island since 2015, but also appeared on The Xtra Factor and won Strictly Come Dancing in 2014.

The presenter had stepped back from her TV work after being arrested and charged with assault.

She was due to go on trial for allegedly attacking her boyfriend Lewis Burton with a lamp at her home on 12 December.

She had pleaded not guilty to the charge and Burton said he had “never supported” Flack’s prosecution.

Flack’s management criticised the Crown Prosecution Service for pressing ahead with what it called a “show trial”, saying it had resulted in “significant distress to Caroline”.

A review of the case by the CPS found the decision to go ahead with the trial was “handled appropriately”.

Flack’s ex-boyfriend, Danny Cipriani, said she had been killed by “embarrassment and shame”.

The England rugby star posted an emotional video after her death, saying it was the fault of “the society we’ve created”.

A number of Flack’s friends also spoke out about social media trolling and tabloid reports.

Laura Whitmore, who replaced her as the presenter of the first winter series of Love Island, said Flack had “lived every mistake publicly under the scrutiny of the media”.

Eddie Murphy wants to go back to stand-up when the pandemic...

Meghan and Prince Harry open up to Oprah Winfrey in exclusive...