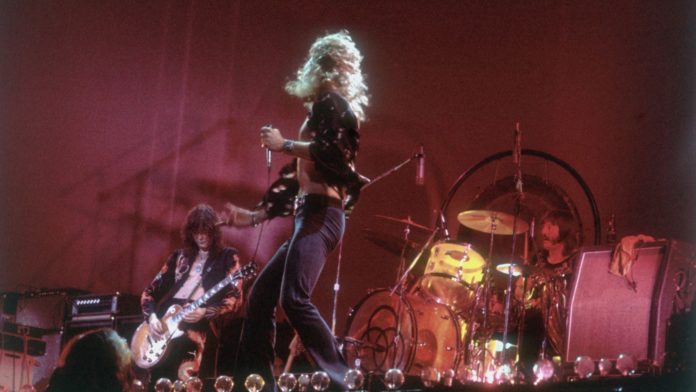 Led Zeppelin have won a court appeal over their iconic song Stairway To Heaven, which was accused of ripping off another band.

The 9th US Circuit Court of the Appeals restored a jury verdict that found Led Zeppelin had not stolen the song’s opening riff from the band Spirit.

The estate of Spirit guitarist Randy Wolfe, who passed away in 1997, claimed Stairway to Heaven had violated the copyright of a 1968 song called Taurus.

At issue was the classic acoustic introduction to Stairway to Heaven, which Wolfe’s estate said sounded similar to a riff at the centre of Spirit’s song that had been written three years earlier.

Stairway to Heaven is widely considered to be one of the greatest rock songs of all time, but has been at the centre of a copyright row since 2014.

Led Zeppelin’s Robert Plant and Jimmy Page, who wrote the song, could have been forced to pay millions in damages if they had lost.

The composition of the two songs, rather than their recordings, were at issue in the case.

Representatives for Wolfe’s estate had wanted to play the two recordings for jurors as part of their argument that Page had access to the Taurus song.

A previous ruling found the jury in the 2016 trial should have heard the recordings, but this latest ruling found that playing them was irrelevant and may have prejudiced the jury.

This was because Plant had already admitted to owning a copy of the album that contains Taurus.

The jury found both Page and Plant “had access to the musical composition Taurus before Stairway To Heaven was created”, the ruling states.

“Once the jury made that finding, the remaining questions on the jury verdict form related to substantial similarity of the works.”

The decision can be taken on appeal to the US Supreme Court, but it comes at a time when many famous songwriters have lost high-profile cases.

In a 2015 trial, jurors decided Robin Thicke’s Blurred Lines copied Marvin Gaye’s Got To Give It Up.

Last year, Katy Perry’s Dark Horse was found to have copied from a Christian rap song.

‘One of a kind’ puppy born with six legs and two...