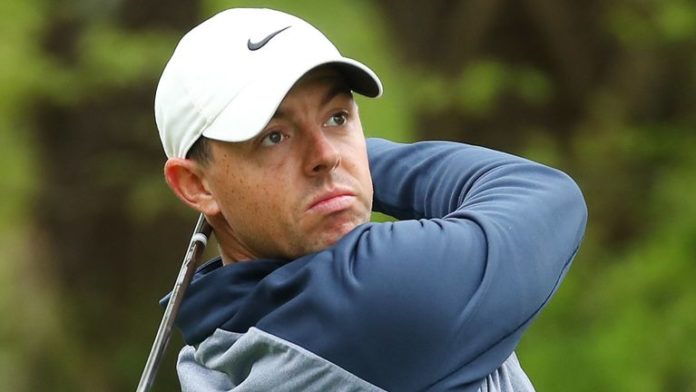 Rory McIlroy will have a chance to create more golfing history this week at The Players, a year on from returning to the winner’s circle at TPC Sawgrass.

Latest news ahead of the 2020 Players Championship at TPC Sawgrass.

No golfer in the history of the Players Championship has successfully defended their title, with McIlroy the latest to attempt it as he looks to follow on from last year’s one-shot victory.

McIlroy’s win in 2019 ended a year-long worldwide winless run and was the first of four victories in a memorable 12 months for the Northern Irishman, with the tournament’s switch from May to March clearly proving to his liking.

With the course playing softer and longer than in previous years, McIlroy made a bogey-free start to the week at the Stadium Course to stay within two strokes of early leaders Tommy Fleetwood and Keegan Bradley.

The opening-round 67 was only the second time in his career that he posted a blemish-free round at The Players, with McIlroy following it up with a seven-under 65 on Friday to move into a tie for the lead.

How The Players Was Won

McIlroy had to settle for a third-round 70 in cooler conditions on Saturday to fall a shot behind Jon Rahm, only to recover from an early error in his final round to snatch a narrow victory.

The-now world No 1 racked up a double-bogey at the fourth after finding water and was still over par for the day with eight holes to play, only to post back-to-back gains from the 11th and bounce back from a bogey at the 14th to birdie his next two holes and grab the outright lead.

McIlroy then made two-putt pars on the final two holes to stay one ahead of nearest challenger Jim Furyk, securing a first title since the 2018 Arnold Palmer Invitational and a record $2.25m cheque.

Click on the video above to look back at the best of McIlroy’s 2019 victory!