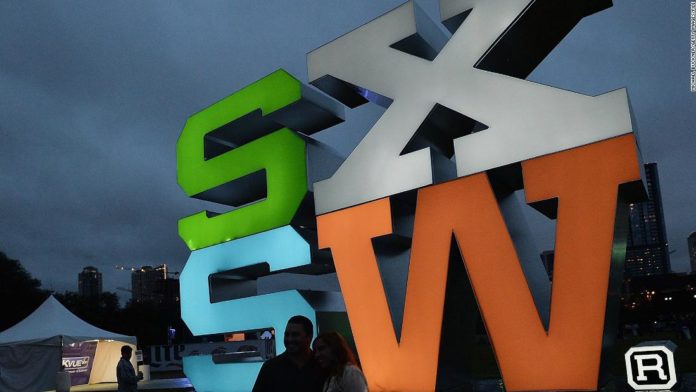 Stage 32, an online platform for creators in the entertainment industry, announced on Tuesday it will offer filmmakers whose work was set to screen at SXSW an opportunity to have their films made available for streaming on the site.
SXSW was canceled last week over concerns about the spread of coronavirus.
“As filmmakers, producers, screenwriters and actors ourselves, all of us at Stage 32 are devastated for everyone impacted by the cancellation of SXSW. Given the sad reality that the Coronavirus will likely cause more festival cancellations, we want to assure that these filmmakers and their connections get the exposure their work and efforts so richly deserve,” said Richard “RB” Botto, CEO of Stage 32.
Many of the movies highlighted by festivals like SXSW do not yet have distribution deals, which help get those films screened for wider audiences.
Botto said they hope making films available on Stage 32, which has a “global community” that includes “over 600,000 creatives, professionals, and industry executives,” will help facilitate connections with key figures, like sales agents, distributors and agents.
Stage 32 is accepting applications now until March 23. They hope to have the films up in April.
According to a press release, filmmakers will be able to choose whether they want their films available to the public or only to members of the Stage 32 community.