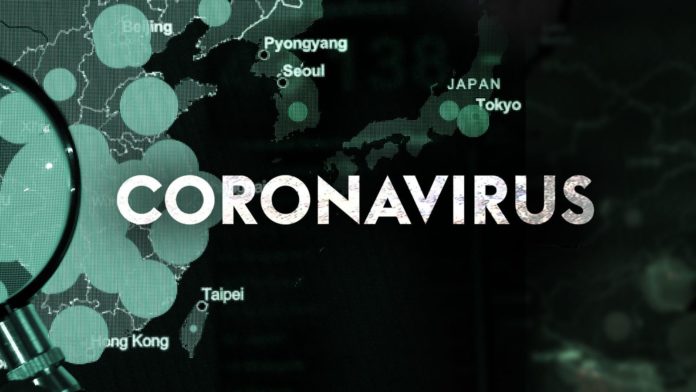 The PDC European Tour events scheduled for Leverkusen and Munich in the coming weeks will be postponed due to the coronavirus epidemic.

Following a decision by the federal governments in North Rhine-Westphalia and Bavaria to prevent gatherings of over 1,000 people, two European Tour events have now been postponed.

The PDC are working with PDC Europe to schedule new dates for the events, with the possibility that other planned tournaments may move in the calendar to accommodate the rescheduled European Tour events.

Players have been advised not to book travel or accommodation for these European Tour events while the PDPA have also advised all players to check that they have appropriate travel insurance.

In addition to the two postponed events, PDC Europe remain in dialogue with the venue and local authorities in Sindelfingen regarding the forthcoming European Darts Grand Prix, which is planned to take place from March 20-22.

The planned opening three weekends of the 2020 PDC Asian Tour have already been cancelled due to the coronavirus epidemic, with the season now set to begin in May with events in Seoul and Kobe.

Coverage of the Premier League continues on Thursday, March 12 from M&S Bank Arena, Liverpool at 7pm on Sky Sports Action with Rob Cross taking on local hero Stephen Bunting. Don’t forget, the Premier League is on every Thursday all the way through until the Play-Offs in London on May 21.

Woods ‘recovering and in good spirts’