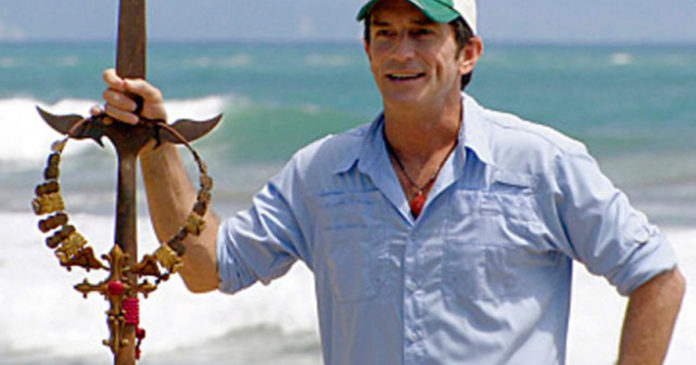 The past 40 seasons of “Survivor” have been filled with twists and turns, but the latest surprise in the show is not one that fans may have seen coming. As coronavirus continues to spread, “Survivor” executive producer and host Jeff Probst has announced that production for season 41 will be delayed.

In a letter sent to the show’s crew, Probst said the team decided to push back the start date for producing the next season “due to the growing short-term uncertainty” regarding COVID-19.

“Though Fiji has no reported cases and is beautifully remote, our crew numbers over 400 and are flying in from over 20 different countries, creating a need for more time to fully analyze and create our new production safety plan. The situation is unprecedented and we are learning more information every day,” he wrote in the letter. “It is out of concern for the well-being of all of you that we have taken this step.”

Probst added that he intends for production to begin on May 19, after the live finale for the current season airs. CBS still plans to produce season 42 as well, he said.

“We are the most experienced international television team in the world and for 20 years we have calmly and successfully managed a variety of production issues,” he added. “We will navigate this one the same way.”

“The health and safety of the castaways and production members is our top priority,” a CBS spokesperson added.

“Survivor” is just the latest cancellation caused by the outbreak, which has killed at least 38 people in the U.S. and infected at least 120,000 people worldwide. On February 28, CBS announced the 33rd season of “The Amazing Race” will be suspended until further notice. On March 10, Coachella and Stagecoach music festivals were postponed until October.