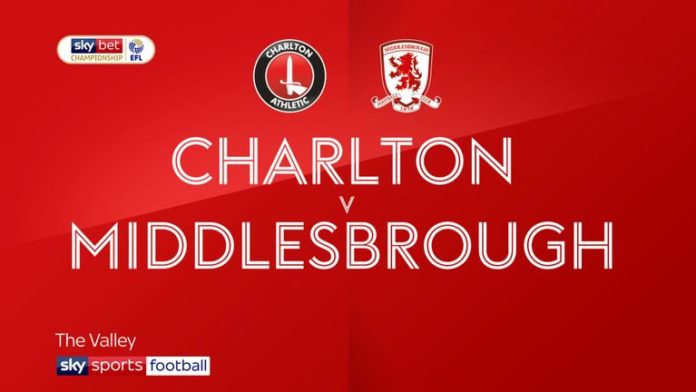 Charlton Athletic say the club is at risk of further EFL sanctions after confirming they were put under a transfer embargo in January.

The club released a statement in which they outline their full support to executive chairman Matt Southall, whose dispute with majority shareholder Tahnoon Nimer was made public earlier this week.

Southall issued a statement on Monday saying he will meet with his legal representatives to “discuss an action for defamation” over an alleged letter Nimer sent to the club’s senior management team.

Nimer wrote in a post on Instagram that he had resigned from the club’s board but the post was deleted and Nimer then issued a statement via his lawyer denying the resignation and vowing to “investigate the financial irregularities at the club and in particular Mr Southall.”

Today’s statement from Charlton read: “The club wish to make it clear that Matt Southall has their full support in his role as executive chairman and are looking forward to working with him into the future towards a positive end to this current season and beyond.

“All the public allegations levelled at Mr Southall by either Mr Nimer or his advisors are denied in their entirety and Mr Southall retains the full backing of the club and its board.

“Mr Tahnoon Nimer, in his capacity as majority shareholder of ESI, has made various funding guarantees to the club but as of yet the EFL remain unsatisfied regarding the source and sufficiency of any funds proffered.

“The club is grateful for the EFL’s statement of March 10 clarifying this position and would like it made clear that, as a result of Mr Nimer’s failure to provide the information sought by the EFL, the club was subject to a transfer embargo during the January window.

“If the information the EFL require is not forthcoming the club is at risk of further sanction by the EFL and it is taking advice in this regard.

“In the meantime, and until further notice, no statements made by either Mr Nimer or his advisors should be understood to represent the club’s position.”