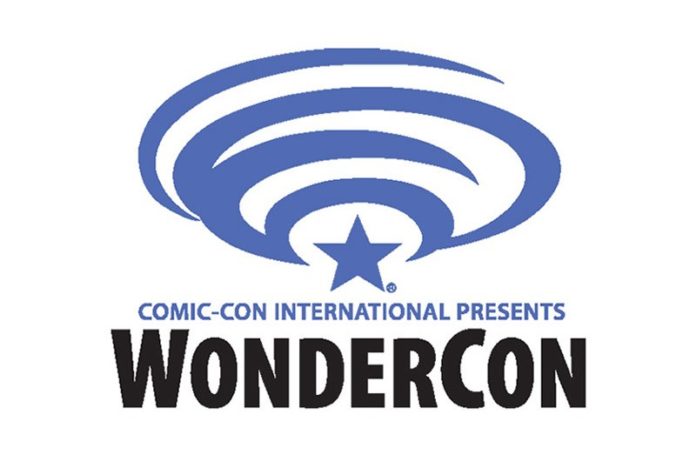 Cosplayers around the globe have bad news coming their way as Comic-Con International has announced that this year’s WonderCon convention in Anaheim has been officially postponed amidst concerns over the worldwide coronavirus.

In the official statement posted on the convention’s site, CCI states that the move comes after the California Department of Public Health issued recommendations to any major location holding gatherings and events with more than 250 people cancel or postpone said events in order to “protect public health and slow the rate of transmission of COVID-19.” They did also give an update on the possibility of the even larger event, Comic-Con International in San Diego.

“We continue to work closely with officials in San Diego and this time no decision has been made regarding to the rescheduling of Comic-Con slated to take place this summer,” the statement reads. “We urge everyone to follow the recommendations set forth by the Centers for Disease Control and Prevention and your local health officials.”

WonderCon becomes the latest in a string of events around the globe to be hit by fears of the coronavirus, with Disney+ cancelling their European Launch event, MGM pushing the final Daniel Craig James Bond outing No Time to Die back to November from its original April release, Paramount pulling three films from their calendars, including the highly-anticipated A Quiet Place Part II, which was set to hit theaters next week, and Universal pushing back F9: The Fast Saga a whole year.

Last week also saw the cancellation of the critic-favorite Texas-based film festival SXSW and the major video game convention E3 in Los Angeles, as well as the halting of production on Disney+’s The Falcon and Winter Soldier series and Paramount’s delay of Mission: Impossible 7 production, both of which were set to begin filming overseas.