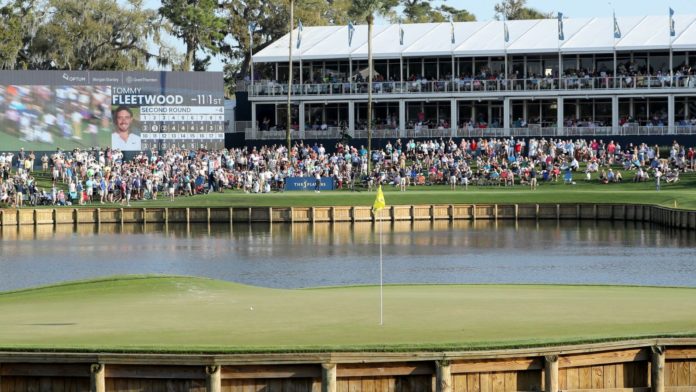 After the PGA Tour announced the cancellation of The Players Championship, and all events up to the Masters, Ewen Murray explains why the difficult decision was a correct one.

The front pages of the newspapers back in the UK show how serious this situation is globally right now and when you put golf beside that, there’s no comparison. One is important the other is sport.

There’s an argument to say this should have been looked into at the beginning of the week, but at the time they felt – understandably – that things would probably be okay. Jay Monahan is a very impressive man and I thought, like many of us did, that it was the right to go ahead as planned.

Once they started the event there is an argument that it should’ve reached a conclusion, behind closed doors like originally discussed, but given what’s happened in the sporting world over the past couple of days you can’t disagree that the right decision has been made.

Golf has been cancelled all the way up to the Masters, which gives them a few weeks to see how this pandemic develops. The extent this has escalated, not necessarily here in Jacksonville but globally, left him no option but come with the decision that he has done.

We have to look on the sensible and serious side, which is what Monahan and golf’s other tours have all done. This is a humane decision and I think a correct one. We’ll have no sport for a while now, but just think of the joy when this is all over.

Rory McIlroy very sensibly suggested that every player and caddie should be tested for the coronavirus, but once you start doing that then you also need to be looking into everyone else in the golfing world.

Marshalls, rules officials, television production crews and volunteers – of which there are hundreds of here – are all a significant part of this championship and life on the PGA Tour. There is a high chance that someone who has been here this week has come into contact with the disease.

The LPGA Tour’s decision to suspend the next few weeks, including the opening major of the year, probably forced his hand with other tours already having made similar decisions in recent days.

Right now we’re living in a bizarre world and nobody knows what’s going to happen with this. Is it going to be over in the time these events have currently been cancelled, or is it going to run into the summer and beyond?