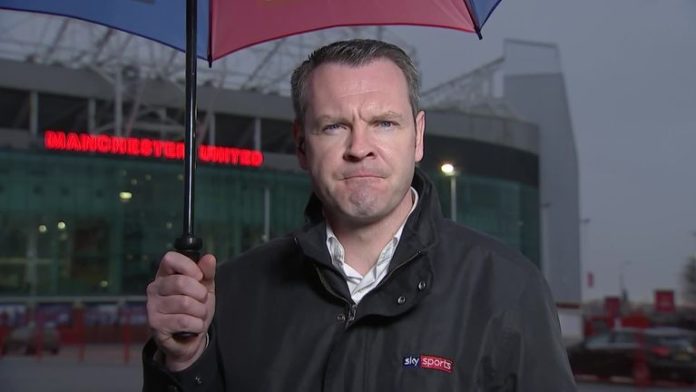 Chesterfield secretary Ashley Carson has told Sky Sports News it is “total madness” for the National League to continue playing amid the coronavirus pandemic.

Carson has criticised the league’s decision not to follow the Premier League, EFL and other grassroots leagues in postponing fixtures, even with players from its teams being forced to self isolate.

“Its total madness,” he said. “We do not support the decision at all and tried without success to contact National League chief executive Michael Tattersall today in order to make our feelings known.

“Premier League and EFL clubs have been joined by grassroots clubs in postponing matches so it would surely have been a sensible approach for the National League to follow suit.

“We played Harrogate Town 10 days ago and it has now emerged that four of their employees, who may have come into contact with some of our players and officials, are self-isolating, forcing the postponement of their game against Solihull Moors.

“Our players and management are not happy at all with the situation and that has affected the build-up to the game at Dover Athletic.

“We have taken various measures to protect the health and wellbeing of everyone connected with the club and will continue to make that our priority.”

The National League confirmed earlier on Friday all three of its leagues would continue to fulfil its fixtures this weekend.

“The National League will keep the operation of its competition under constant and diligent review, and will remain in compliance with government advice at all time,” the league said.