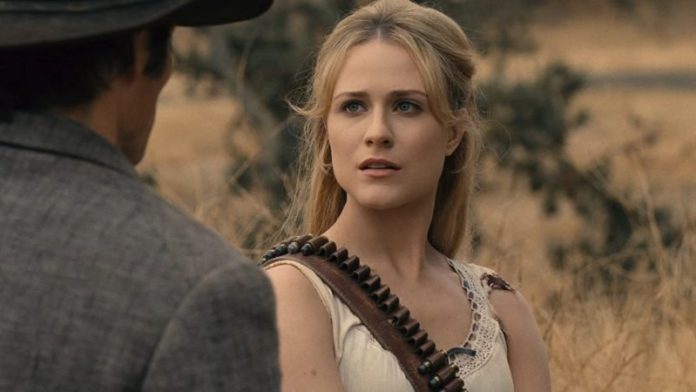 Catch up on your favorite hosts in Westworld recap video

In preparation for the highly-anticipated third season premiere of Westworld, HBO has released a new recap video for their critically acclaimed sci-fi drama series, featuring important scenes from the second season, which aired over a year ago. Check out the video in the player below!

RELATED: Fascism Takes Over the Country in The Plot Against America Trailer

Westworld Season 3 will be shorter than the previous seasons of the series, with eight episodes instead of the usual 10. However, it is still unclear if the new episodes will have a longer run time in order to make up for the season’s shorter episode count.

Pick up Season 2 of the HBO show here!

Based on the film written by Michael Crichton, Westworld comes from production companies Kilter Films and Bad Robot Productions in association with Warner Bros. Television.

The series is scheduled to make its return on March 15. 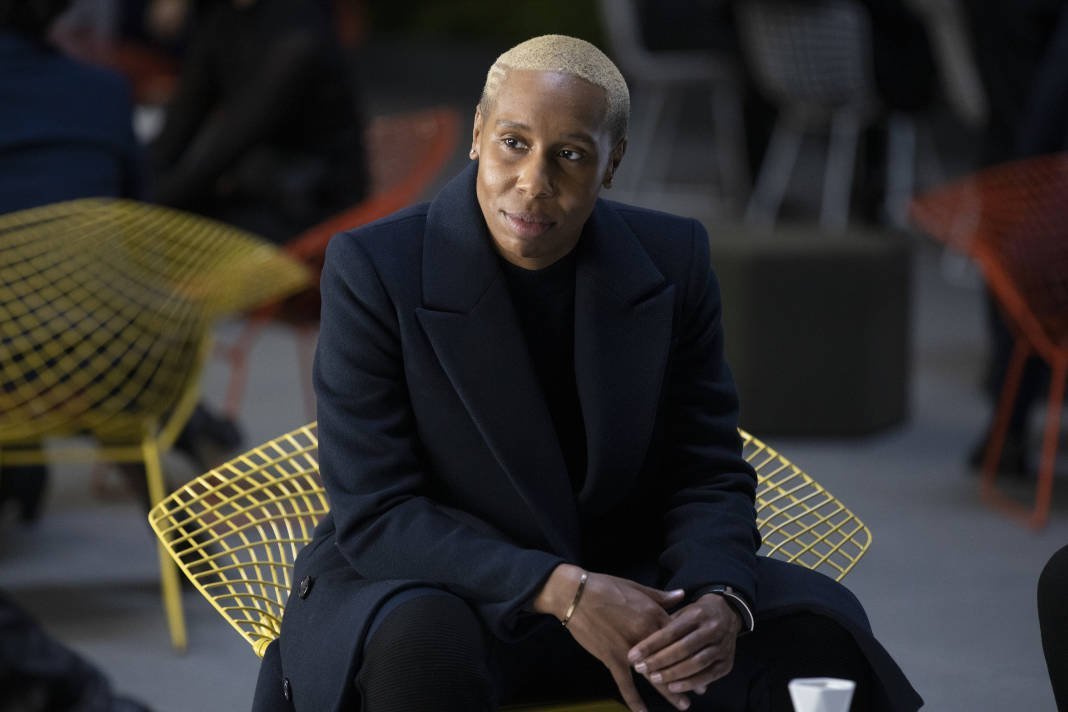