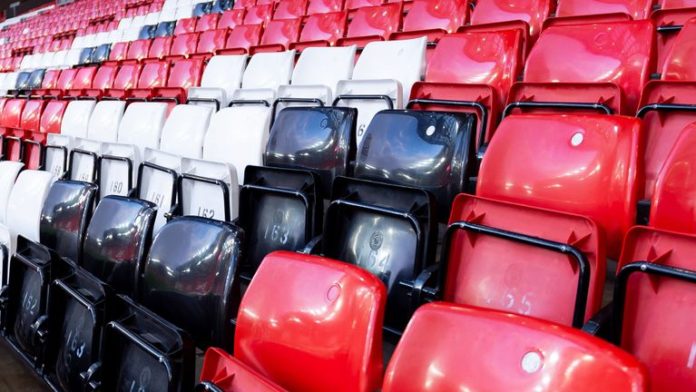 The call to suspend Premier League and EFL fixtures until April was taken on Friday in the wake of positive tests for Arsenal boss Mikel Arteta and Chelsea forward Callum Hudson-Odoi.

That was far too late, according to Ogbonna, who told Italian newspaper Corriere della Serra West Ham’s March 7 game at the Emirates should not have been allowed to go ahead.

Arsenal hosted Olympiakos on February 27 and the Greek club’s owner Evangelos Marinakis, who attended the game and spoke to several Arsenal players, later revealed he had tested positive for Covid-19, the virus which has brought sport around the world to a standstill.

Marinakis did not disclose his diagnosis until after West Ham’s 1-0 defeat in north London, but Ogbonna said: “It’s absolutely unacceptable that our game against Arsenal did go ahead.

“They’d played Olympiakos and the Greek team’s owner had already been struck down with the virus. It almost seems as if someone needs to die in order for timely decisions to be made.

“It’s not a footballing matter, but it’s entrenched in the country’s mentality. They haven’t fully grasped the risk surrounding this virus which can be spread in just a few seconds if you don’t behave in the correct way.

“I haven’t been tested, which is further proof of the lax attitude here, to say the least.”

Ogbonna’s former Juventus team-mate Daniele Rugani is among the footballers to be diagnosed in Italy, where the general population remains on lockdown amid Europe’s worst outbreak to date.

“As an Italian living abroad, I’m extremely proud of what my country is doing” Ogbonna said. “We can be criticised in so many areas, but I think we’re among the best in the world when it comes to healthcare.”