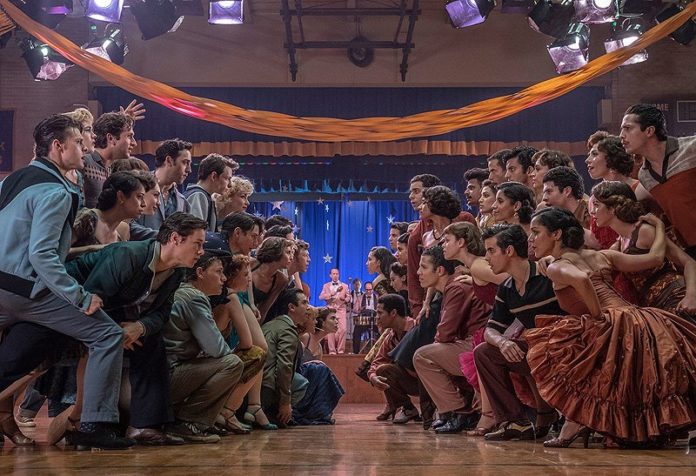 20th Century Studios (via Vanity Fair) has revealed stunning new photos from director Steven Spielberg’s West Side Story remake. Check out the new West Side Story photos in the gallery below!

“This story is not only a product of its time, but that time has returned, and it’s returned with a kind of social fury,” Spielberg said. “I really wanted to tell that Puerto Rican, Nuyorican experience of basically the migration to this country and the struggle to make a living, and to have children, and to battle against the obstacles of xenophobia and racial prejudice.”

An adaptation of the original Broadway musical, West Side Story explores young love and tensions between rival gangs the Jets and the Sharks on the streets of 1957 New York. Buy the original film now on Amazon.

West Side Story is produced and directed by Steven Spielberg from a script by Academy Award-nominated screenwriter and Pulitzer Prize-winning playwright Tony Kushner. The film has been adapted for the screen from the original 1957 Broadway musical, which was written by Arthur Laurents with music by Leonard Bernstein, lyrics by Stephen Sondheim and concept, direction and choreography by Jerome Robbins. Tony Award-winner Justin Peck will choreograph the musical numbers in the film. Also leading the production are Tony Award-winning producer Kevin McCollum and Academy Award-nominated producer Kristie Macosko Krieger.

The film’s music team includes renowned conductor Gustavo Dudamel, who will helm the recording of Bernstein’s iconic score; Academy Award-nominated composer and conductor David Newman (Anastasia) who will be arranging the score for the new adaptation; Tony Award-winning composer Jeanine Tesori (Broadway’s Fun Home and Thoroughly Modern Millie), who will be working with the cast on vocals; and Grammy-nominated music supervisor Matt Sullivan (Beauty and the Beast, Chicago), who will serve as executive music producer for the film.

RELATED: Gustavo Dudamel to Conduct the Score for Spielberg’s West Side Story

West Side Story will be released by The Walt Disney Studios in the US on December 18. 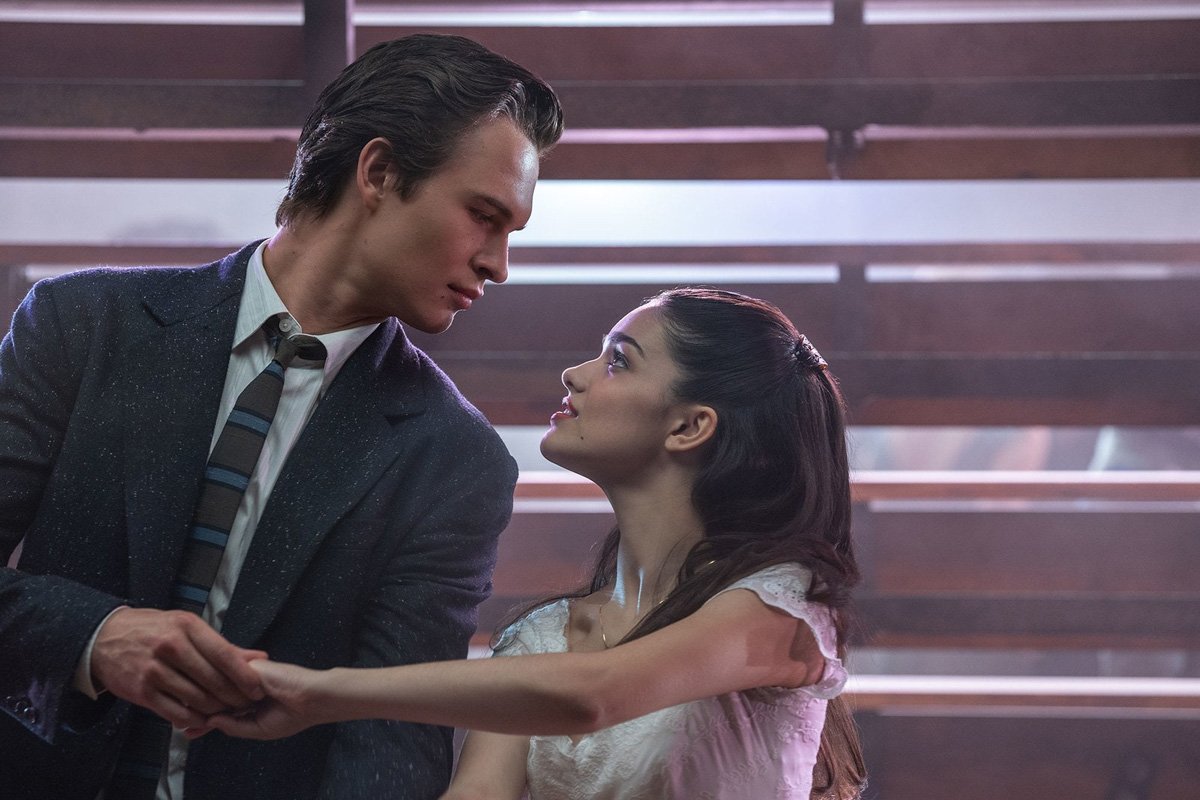