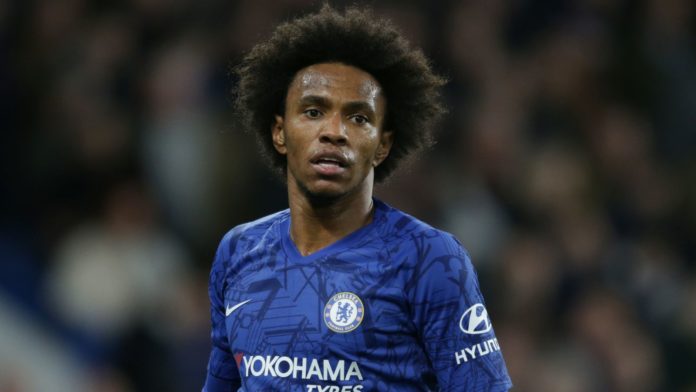 FIFA is reviewing the impact of postponed fixtures on player contracts and registrations following the coronavirus pandemic.

The governing body of world football is holding talks over ramifications to the game, including players who may be asked to complete domestic seasons out of contract.

Each FIFA member association must define two official registration periods for each season of professional men’s and women’s football.

“FIFA is analysing the current situation and the potential impact it may have on all areas of football, including player contracts,” a FIFA spokesperson told Sky Sports News. “More information will follow in due course.”

In England and Scotland, the men’s transfer window is scheduled to open on June 10 and close on September 1.