Home World The Crown To Continue Filming Amidst Coronavirus Concerns 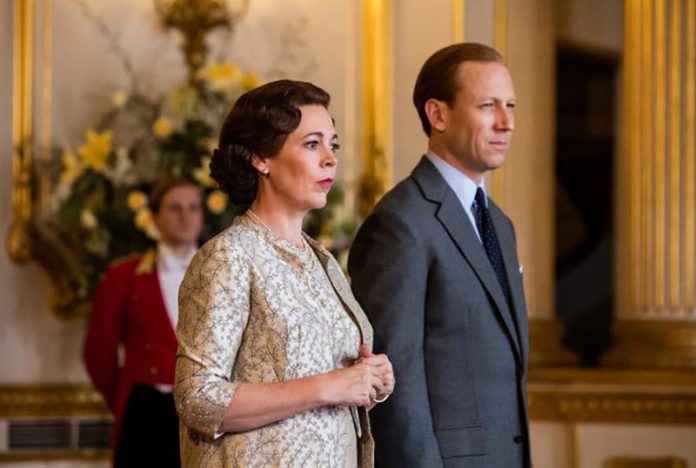 The Crown to continue filming amidst Coronavirus concerns

While numerous productions are shutting down or being delayed all around the world amidst coronavirus concerns, including Netflix’s own The Witcher, Left Bank Pictures and the streaming service is keeping production rolling on the fourth season of the royal drama The Crown, according to Deadline.

The production company and Netflix are choosing to keep production rolling for one more week on the fourth season of the series, needed to tie up some loose threads before heading into full post-production. The streaming service is also in talks with both Left Bank and other production companies to decide if a hiatus should be taken on various other shows.

The third season of The Crown saw the entire cast aging up, including Tobias Menzies taking over for Matt Smith who played Prince Philip during the first two seasons. Prince Charles and Princess Anne will also grow older with Josh O’Connor and Erin Doherty filling in those roles. Gillian Anderson will play Margaret Thatcher with Emerald Fennell portraying Camilla Parker Bowles.

Season three of The Crown took place during 1964 and 1972 and is covering major events in British history, like Princess Margaret’s affair with Roddy Llewellyn, Margaret Thatcher’s political rise, and the introduction of Camilla Parker Bowles. Both Seasons 3 and 4 of the series will be shot back-to-back.

The series tells the inside story of Queen Elizabeth II’s reign, as the fragile social order established after the Second World War breaks apart. Based on the award-winning play, “The Audience,” the series reunites creator/writer Peter Morgan (The Queen, Frost/Nixon) with director Stephen Daldry (Billy Elliot, The Hours) and producer Andy Harries (The Queen).

Seasons 1, 2 and 3 of The Crown are already available for streaming on Netflix. 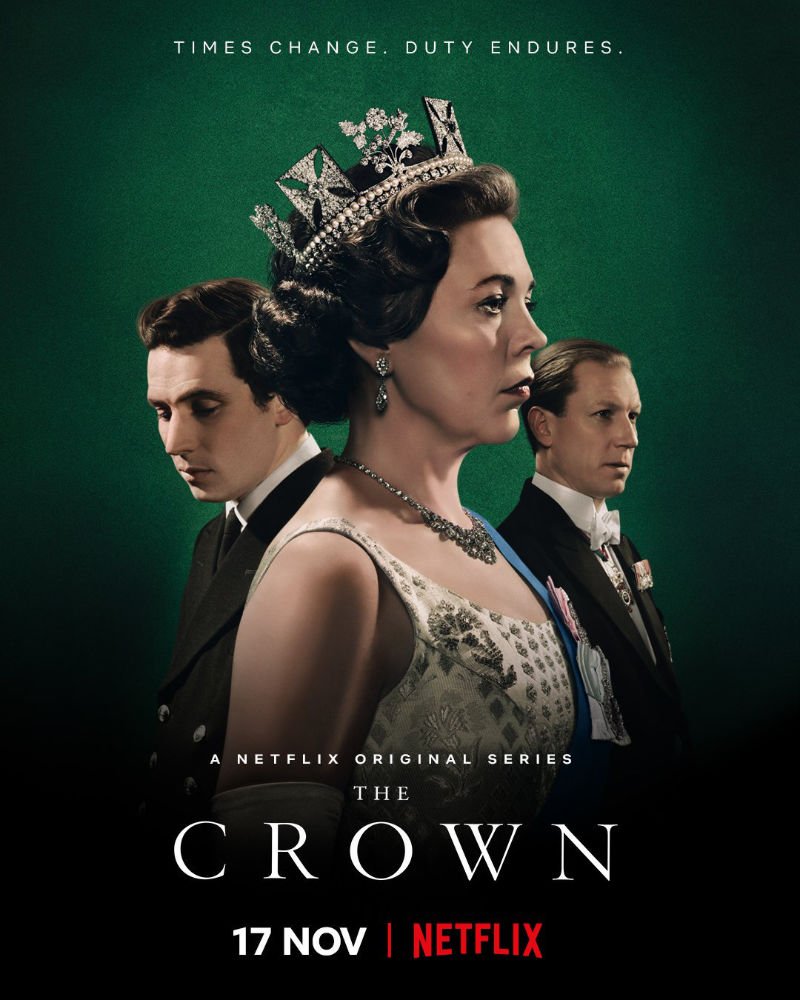