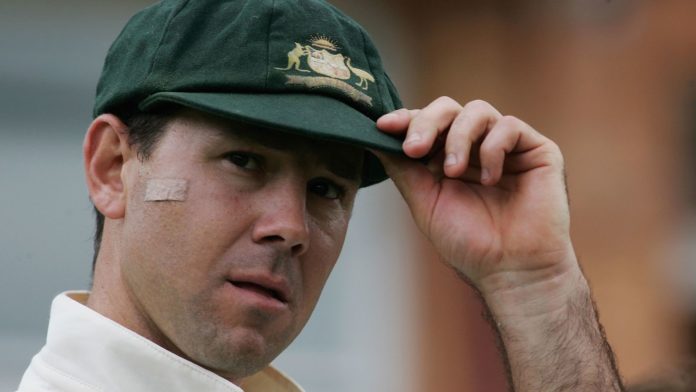 World Cup wins, Ashes defeats and being run out by Gary Pratt – Ricky Ponting lifts the lid on his stint as Australia skipper in the latest episode of our Captain’s Log podcast series.

Over the next two weeks, we will be republishing our chats with a host of former international cricket captains, including Michael Atherton, David Gower and Brendon McCullum, and we continue with the most successful captain in cricketing history, Australia’s Ponting.

Listen in the player below, or by downloading here – you can also listen at this link.

It’s his Ashes defeats, in 2005, 2009 and 2010-11 that serve as Ponting’s biggest regrets, with the former skipper saying, “the first two probably hurt more because we were expected to win more, certainly in 2005.

“Everyone in 2005 expected us to just come over here, whitewash them [England] again and come back with the Ashes. That didn’t happen that way.

As well as his Ashes memories, Ponting talks about what he picked up from his previous Australian captains, Mark Taylor and Steve Waugh, and reflects on how he rebuilt his career after getting into a fight outside a nightclub that had him fearing for his Australia cricketing future.

Speaking on his two World Cup triumphs, Ponting remembers that thrilling semi-final win over South Africa in 1999 and gives his thoughts on Shane Warne’s failed drugs test ahead of the 2003 tournament.

Ponting also gives his opinion on the ‘Monkeygate’ scandal against India and how it affected his team-mate Andrew Symonds.