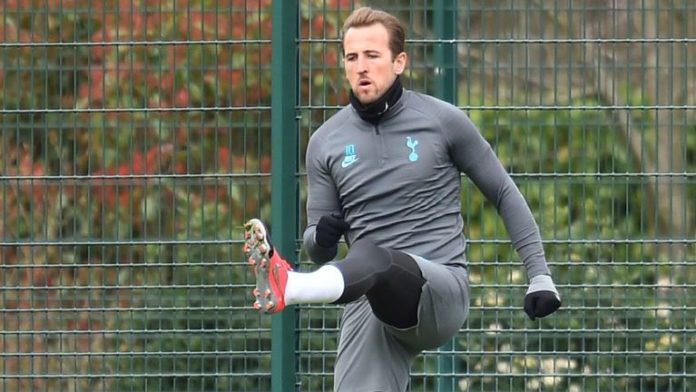 The latest transfer news and gossip on the players linked with Manchester United – and those who could leave the club.

The latest players linked with a move to Man Utd…

Jadon Sancho – Man Utd believe they are in pole position to land Sancho, though PSG could be their biggest competitor for the £130m-rated Borussia Dortmund man (Daily Mirror, March 12)

Harry Kane – Manchester United are facing competition from Manchester City and Juventus for the transfer of the Tottenham striker (Daily Mirror, March 17)

Odion Ighalo – The striker, who is currently on loan at Old Trafford, will happily take a £6m hit to make his switch to Manchester United a permanent one (The Sun, March 17)

Samuel Umtiti – Manchester United and Arsenal are considering a swoop for the Barcelona defender as the Spanish club look to offload the Frenchman (Daily Mirror, March 17)

Denis Zakaria – Manchester United could land the Swiss midfielder in the summer with the coronavirus potentially forcing Borussia Monchengladbach to sell him.

The latest on players linked with a Man Utd exit…

Phil Jones – West Ham and Newcastle will battle for the £12m-rated defender, who is out of favour at Old Trafford (Daily Mirror, March 16)

Paul Pogba – Manchester United remain confident that Paul Pogba will extend his stay. The Frenchman’s current deal expires at the end of next season but contains an option for a further term (Daily Mirror, March 16); Pogba will be among the Manchester United players who return to training at Carrington on Wednesday (The Times, March 17)

Dean Henderson – Man Utd want to give the goalkeeper a bumper new contract worth £100,000 a week to keep him from Chelsea’s clutches. Frank Lampard’s side would reportedly bid £50m but Sheffield United want him on loan for another season (The Sun, March 15)

Transfer Centre – follow the latest news with our live blog