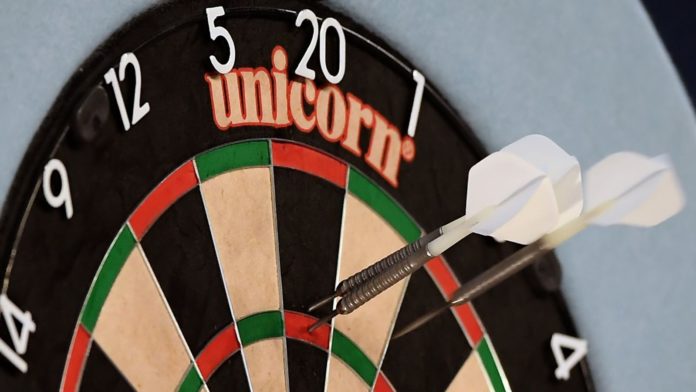 The PDC Unicorn Development Tour events on March 21-22 and the Players Championship weekend on March 28-29 have been postponed due to coronavirus.

The announcement comes after three nights of the Premier League and a trio of PDC European Tour events were postponed.

In a statement, the PDC said: “With restrictions being implemented in the UK alongside further worldwide measures, the PDC has opted to postpone the next two weekends of non-televised events.

“This means that the year’s second Development Tour weekend, which was set to feature four tournaments in Wigan, as well as the new Players Championship double-header in Milton Keynes have now been postponed.”

Player entries for postponed tournaments will remain valid for any rearranged equivalent dates.

“The health and wellbeing of players, fans, officials and staff at events has been at the forefront of our thoughts over the past week during an unprecedented time for everyone worldwide,” PDC Chief Executive Matthew Porter said.

“We issued precautionary measures around last week’s Unibet Premier League night in Liverpool and Players Championship events to keep everyone as safe as possible.

“However, following Monday’s announcements and further discussions with stakeholders including the PDPA and venues, we feel it is in the best interests of everyone involved in the sport to postpone the forthcoming Development Tour and Players Championship weekends during March.

“We had hoped to provide as many playing opportunities as possible for players in the coming weeks, and will work to rearrange these events during 2020.”