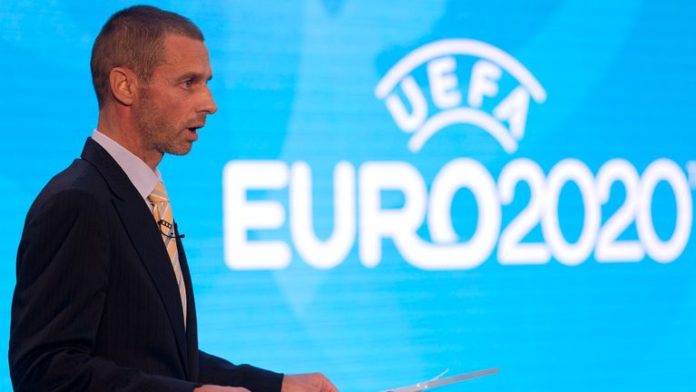 Michael O’Neill’s future as Northern Ireland manager is uncertain after Euro 2020 was postponed for a year because of the coronavirus pandemic.

O’Neill joined Stoke in November, but with an agreement that he could stay on as Northern Ireland boss for a Euro 2020 playoff, for which they were subsequently drawn against Bosnia and Herzegovina.

Along with UEFA confirming on Tuesday that the tournament had been pushed back a year, a date of early June 2020 – subject to review – has been proposed for a potential rescheduling of the playoff matches.

It’s unclear at this stage whether that date would clash with delayed Championship Stoke fixtures or preparations for next season.

Stoke and Northern Ireland are expected to hold talks as the situation develops, but complications could arise should Nations League matches scheduled for September begin before the playoff match, if it were to be delayed beyond June.

In the case of a further delay, Northern Ireland are likely to push ahead with appointing a replacement for O’Neill, who has been in the role since 2011.

There will also be question marks over whether Northern Ireland captain Steven Davis will still be playing. The Rangers midfielder will be approaching the age of 37 when Euro 2021 is played.