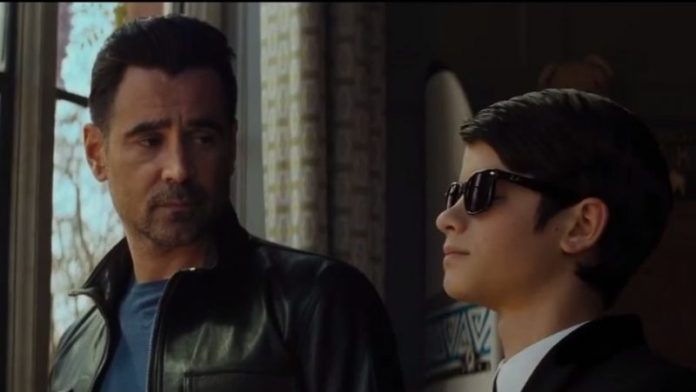 In celebration of St. Patrick’s Day, Walt Disney Pictures has released a new teaser for director Kenneth Branagh’s long-awaited adaptation of Artemis Fowl, featuring Colin Farrell’s character as he gives his son an Irish Blessing in order to give him strength to believe in his destiny. The film is scheduled to hit the theaters on May 29. Check out the video in the player below!

RELATED: Artemis Fowl is the Next Criminal Mastermind in New Trailer

Based on the beloved book by Eoin Colfer, Artemis Fowl is a fantastical, spellbinding adventure that follows the journey of 12-year-old genius Artemis Fowl, a descendant of a long line of criminal masterminds, as he seeks to find his father who has mysteriously disappeared. With the help of his loyal protector Butler, Artemis sets out to find him, and in doing so uncovers an ancient, underground civilization—the amazingly advanced world of fairies. Deducing that his father’s disappearance is somehow connected to the secretive, reclusive fairy world, cunning Artemis concocts a dangerous plan—so dangerous that he ultimately finds himself in a perilous war of wits with the all-powerful fairies.

RELATED: From the Set: Kenneth Branagh on Bringing Artemis Fowl to Life

Directed by Kenneth Branagh, the book was adapted for the screen by award-winning playwright Conor McPherson. Artemis Fowl is produced by Branagh and Judy Hofflund, with Matthew Jenkins and Angus More Gordon serving as executive producers.

Branagh brings back several members of his creative team, including Haris Zambarloukos, director of photography; Jim Clay, production designer; Patrick Doyle, composer; and Carol Hemming, hair and makeup designer—all of whom worked on Branagh’s 2017 directorial project, Murder on the Orient Express. The costume designer is Sammy Sheldon Differ (Assassin’s Creed), and the film will be edited by Martin Walsh (Wonder Woman). 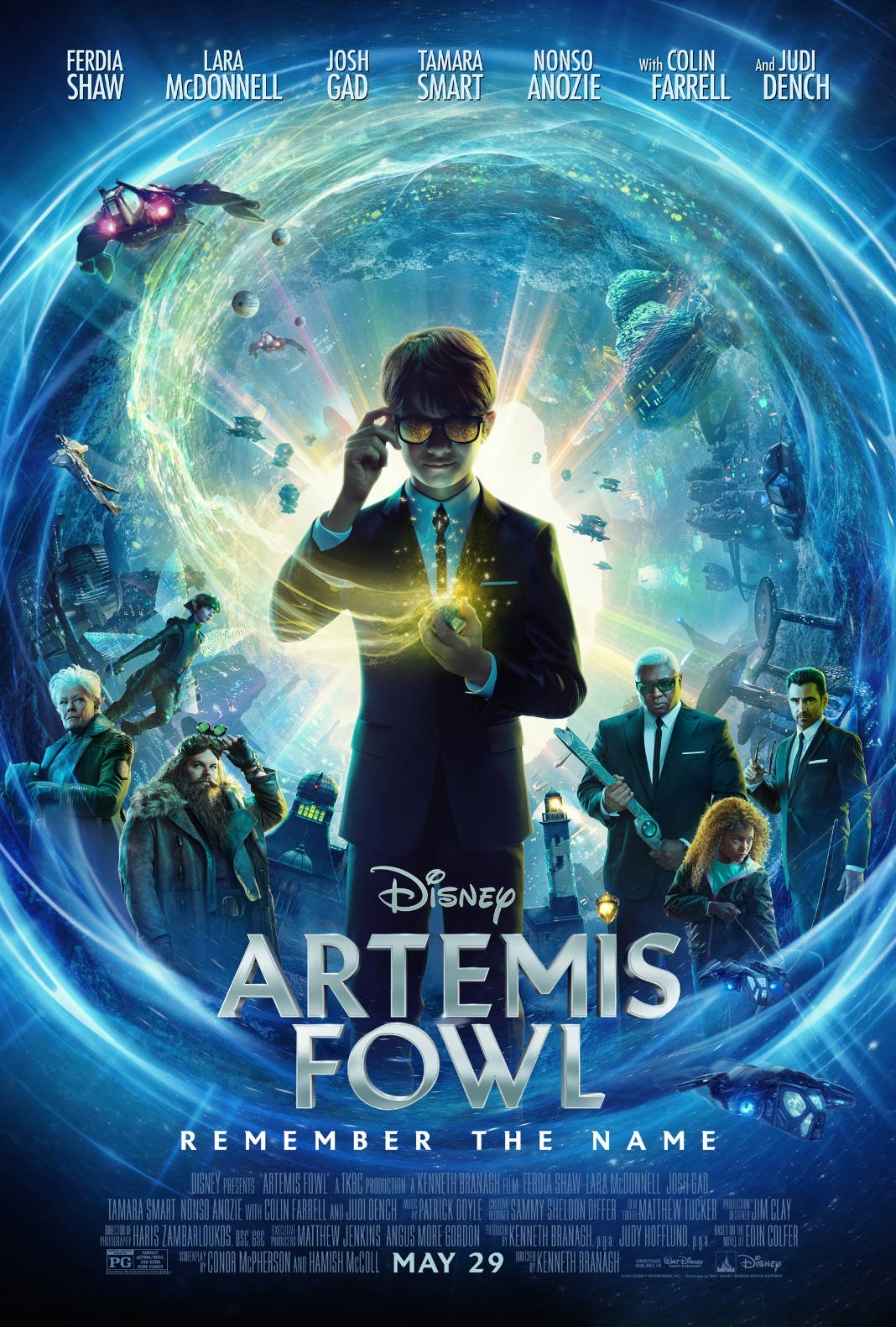