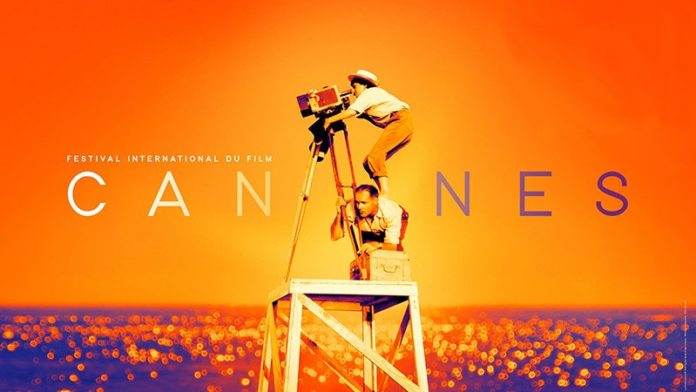 Cannes has confirmed that they are working on a virtual market plan as a contingency option should the film festival be unable to run physically from May 12-23, according to Deadline.

The Cannes Marché chief Jerome Paillard confirmed the news, saying for those unable to attend to coronavirus-related restrictions, they are looking into running a virtual market alongside the physical market on the same dates.

Other U.S. agencies and a few of the industry’s leading independent film companies are also working on developing virtual market solutions for May in the scenario that Cannes does not happen. If the physical festival and market is unable to take place, Paillard pointed out that a virtual version would still be able to operate.

Discussions are currently underway between Paillard and the CAA-led group to collaborate and possibly run alongside each other online. Paillard said: “We will try to coordinate with the agency-led group so there is a global and coordinated proposal for the buyers.”

The virtual market would include online screenings for different time zones, online meetings, and live streaming of events.

Paillard said that registrants would pay a reduced fee, and they would also have access to the festival’s app Match and Meet which will integrate video service Zoom this year.