Home Sport Richardson: I wanted Sir Viv to carry on! 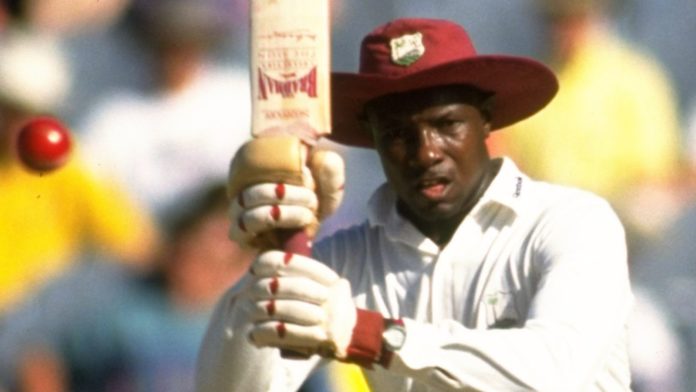 Richie Richardson opens up about his time as West Indies leader in the latest episode of our Captain’s Log podcast series.

Richardson had the unenviable task of taking over an ageing West Indies side from Sir Vivian Richards – despite not being the man promoted by the out-going skipper – and was the unfortunate skipper in charge as they lost their first Test series in over 15 years.

In conversation with Sky Sports’ Charles Colvile as part of our Captain’s Log series, the batting legend looks back on how he got a job he never expected to get and talks about…