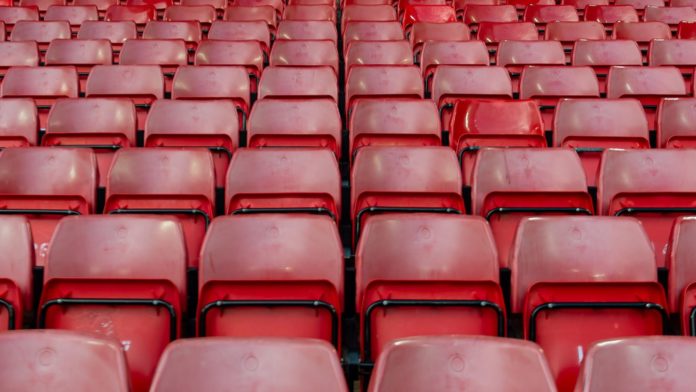 The Vanarama National League will require a government bailout to survive the coronavirus outbreak, according to Dagenham & Redbridge managing director Steve Thompson.

Clubs are being hit hard financially by the suspension of the leagues and the National League is not in a position to offer a relief package to its members.

The English Football League announced on Wednesday it will launch a £50m fund to help deal with some of the impact of the stoppage.

Barnet have put all of their non-playing staff on immediate notice of redundancy with 60 people set to lose their jobs because of the pandemic.

“It is going to require government help,” he told PA. “The biggest worry is that so many non-League clubs, not just in the National League… they are integral parts of their community, the fabric of their community. It worries me if these clubs are lost, what will happen going forward.

“A case is being made through the FA. There needs to be a concentrated effort. I don’t think we can expect a bailout from the Premier League or FA, so it needs to be government led.

“I think the government realises that when we do eventually get through this, non-League clubs and League One and League Two clubs are going to be part of the fightback for our communities. I think that is recognised, exactly how that support can be given I don’t know.”