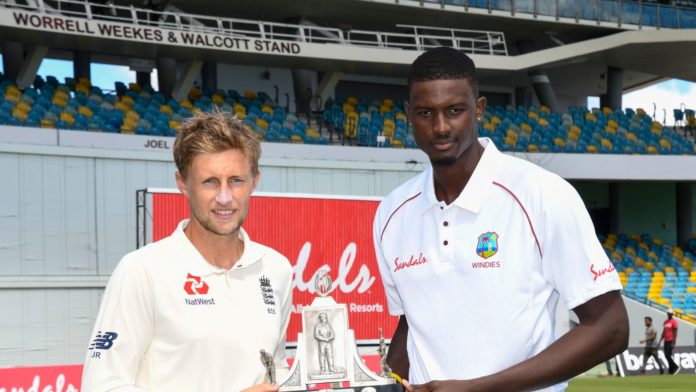 West Indies have offered to host England’s home Test series between the teams this summer in response to the coronavirus’ impact on the United Kingdom.

Joe Root’s side are due to begin a three-Test series against West Indies on home turf in June, but the global outbreak means all future cricket may have to be rescheduled.

The England and Wales Cricket Board has already recommended that all forms of recreational cricket be suspended and is expected to provide an update on domestic and international fixtures in the coming days.

With major changes to the calendar likely, the possibility of England transferring their home series to the Caribbean – where a handful of COVID-19 cases have been reported – is on the table.

How does England’s 2020 schedule look after Sri Lanka postponement?

“I’ve spoken to Tom Harrison a couple of times in the last few days,” Jonny Grave, CWI’s CEO told ESPNcricinfo, “and assured him that we will be as flexible, supportive and helpful as possible.

“To that end, yes, we have offered to host the series here in the Caribbean if that is deemed helpful. The ECB would retain all commercial and broadcast rights.

“This is not about us trying to take advantage of the situation. It’s about the cricket community working together at a difficult time for everyone and, one of the many great things about the Caribbean is, we can play cricket all year round.

“There has long been a special relationship between the cricket communities in the Caribbean and England and we wanted to make it clear we will do everything we can to help.”

England’s last tour of West Indies, which ended in a 2-1 defeat for the tourists, brought Shannon Gabriel a four-match ban from the ICC after the paceman asked Root if he liked boys.

The England captain responded to the remark by saying: ‘Don’t use it as an insult, there’s nothing wrong with being gay’.

Gabriel subsequently offered “an unreserved apology” for his remark.

When Women Support Each Other, Incredible Things Happen

Tyler Perry lent Harry and Meghan a home and security