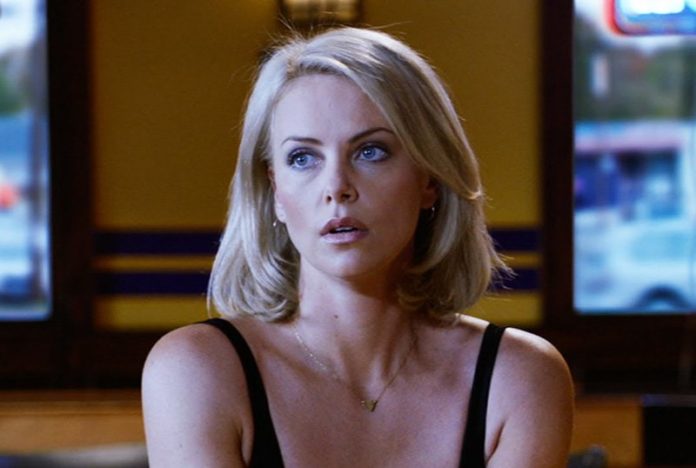 In looking towards the brighter side of the month, Kanopy, the premium, free-to-the-user entertainment streaming platform, has curated special collections of films to celebrate Women’s History Month! The list of titles on the streaming service includes Oscar winners, foreign language films, documentaries, and more. These films are available for free to library cardholders at partnered universities and public libraries nationwide.

To help fans facing lockdowns and quarantines amidst this month’s outbreak concerns, the streaming service has also announced that it will be offering a large selection of titles for credit-free streaming for the next 30 days, as well as unlimited access to Kanopy Kids to allow parents to continue to provide educational content to kids and families at home with titles such as Sesame Street, Arthur, and more.

Some of the credit-free films that are currently available include:

Kanopy is an on-demand streaming video platform for public libraries and universities that offers films and documentaries. The service’s subdivision, Kanopy Kids, includes children’s programming, with all regular members having access to the sub-channel.