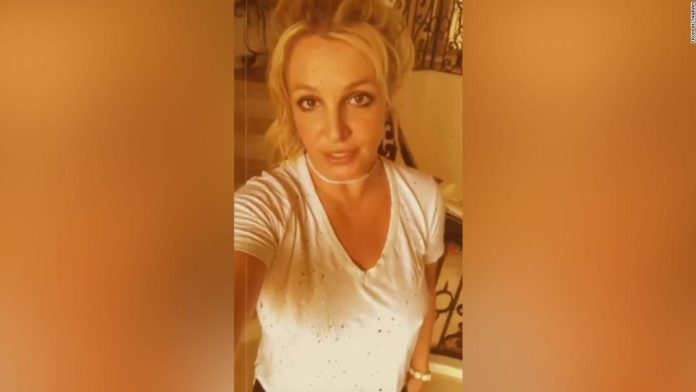 The pop star announced Friday in an Instagram video that she’ll pick three fans whom she’ll help buy much-needed items as communities face home isolation, supply shortages and mounting unemployment.
“Our world is going through such hard times right now,” Spears said in the video. “Whether it’s with food or I’m getting your child diapers or whatever it is, DM me and I will help you out.”
Her generosity is part of the #DoYourPartChallenge, an online movement in which people explain what they’re doing to help others during the health crisis, then nominate three others to do the same.
Spears nominated Will Smith, Kate Hudson and her boyfriend, Sam Asghari.
It’s not the first time Spears has donated to a social cause. In 2017, she created a painting that auctioned for $10,000 to help victims of the Las Vegas mass shooting.
Other celebrities — including Justin Timberlake, Donatella Versace and many NBA players — have also donated money to help schools, hospitals and food banks overwhelmed by the fallout from coronavirus.